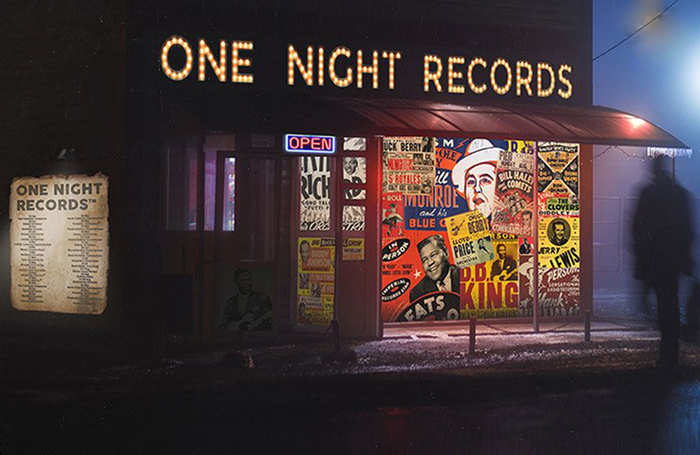 A socially distanced immersive venue will open in London later this year, with a show that will play to just four people at a time.

The exact location of the venue is yet to be announced, but it will be based in London Bridge and will host an immersive music experience called One Night Records.

Taking place through a maze of tunnels, One Night Records is described as an “immersive gateway into a whole secret world of live music and a celebration of the bold innovators and rule breaking music-makers of the 1950s back to the 1920s”.

It will involve live music, food and drink, and will be open to groups of four people.