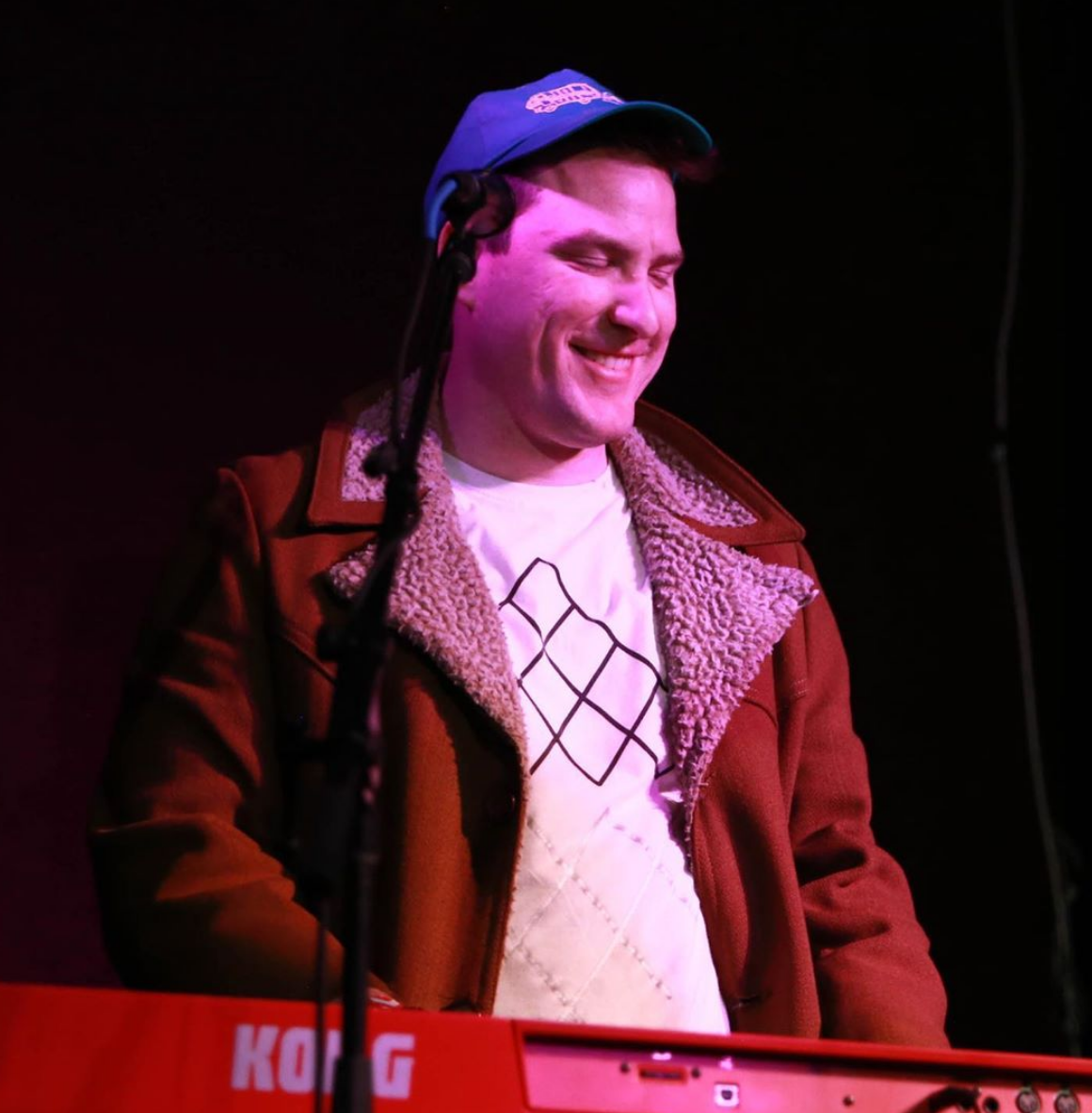 Florida has been one of the bigger melting pots for music sucess over the past 5 years with the emerge of Soundcloud rap and before that pop punk and boy bands. Now, the Southern state contineus to reign supreme in cultivating bubbling artists. Tonner is a central Florida based musician who has been creating music for years but fairly recently has shifted into making music as a solo artist under the Tonner moniker. “Train to Paris” is a self described dark, enticing, and hypnotic groove that has a somewhat eerie vibe that is still very danceable. Check out the funky track after the jump as well as a quote from the artist on the single: “Train To Paris is inspired by a true story of losing everything, running all the way across the pond to get away from an old life, and finding myself stronger than ever. This song took me years to write, and after that I wasn’t sure I wanted to share it with anyone. When I play it, I’m mentally revisiting a transformational time in my life. I have to get into that space to really give the vocals the right energy. Kind of like saying “fuck you, I’m doing this on my own.” Success is the best revenge, after all.”