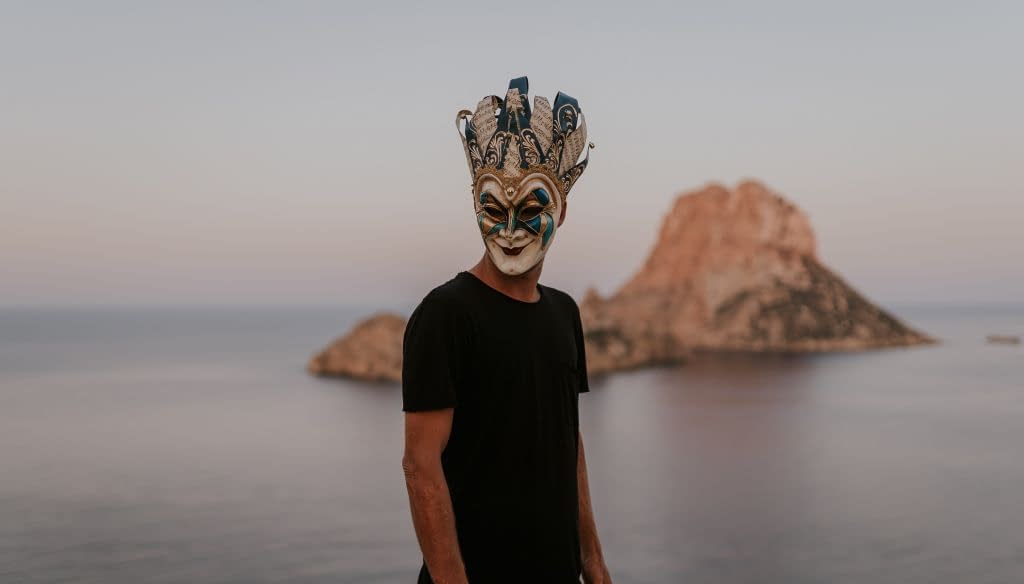 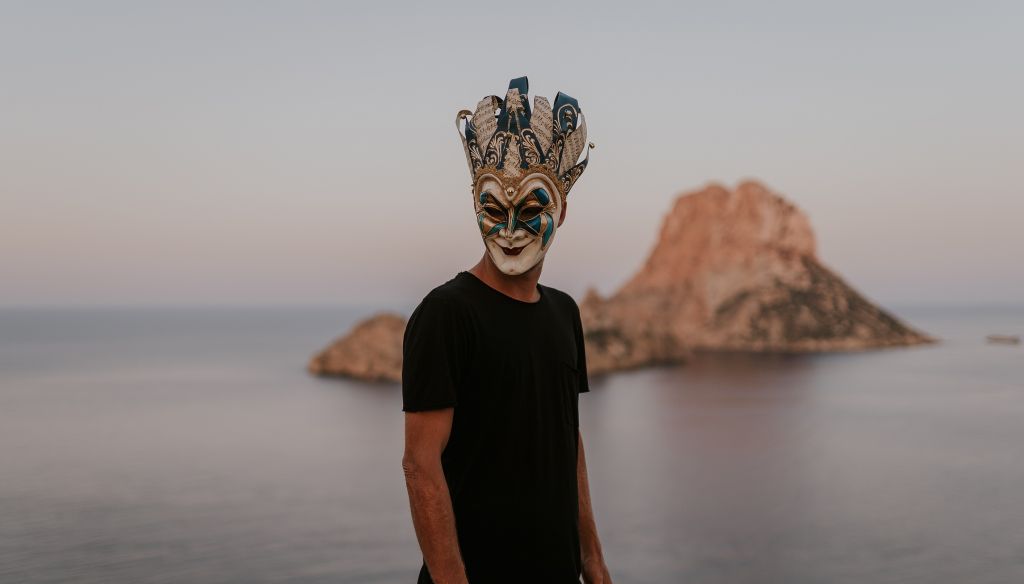 Over his 15 year career Boris Brejcha has performed at the world’s leading festivals, including Tomorrowland, Timewarp and Exit, showcasing his vast catalogue of melodic techno. His dark, progressive remix take on the original shows why he has become one of Germany’s biggest electronic artists.

Hailing from Westerwald, Dominik Eulberg has an equally remarkable history, with over 100 releases to date on labels such as Kompakt, Cocoon and the influential Traum where he has released three LPs. Known for his remixes of DJ Hell, Roman Flügel and Hot Chip, Dominik marks his first release on Anjunadeep with a textured rework of Ben’s original.