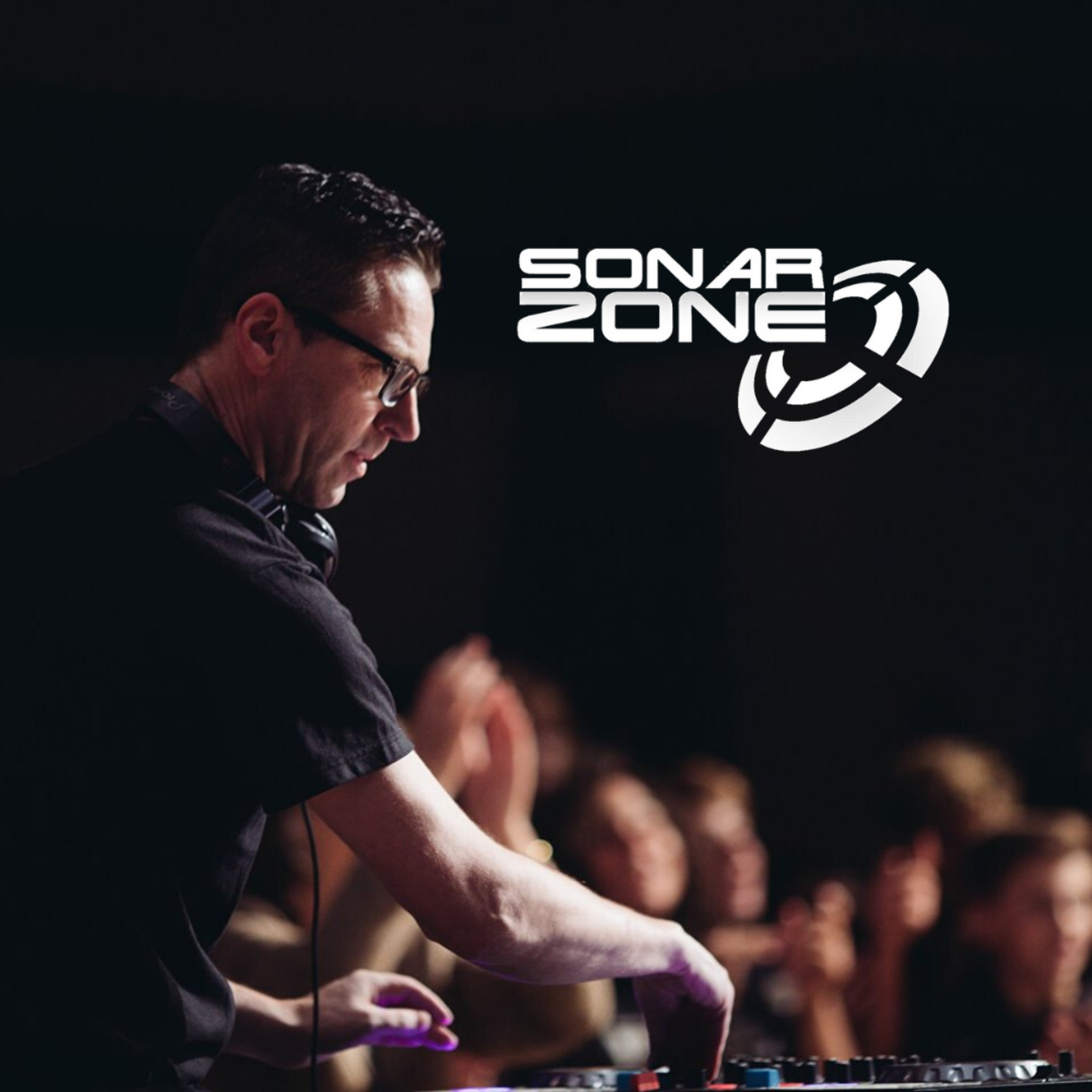 Sonar Zone is a Trance artist and producer from the UK who is our feature artist today on the OzClubbers Official Podcast!

As well as producing some of the finest trance music on the scene, Sonar Zone has been playing guest DJ mixes on some of the UK’s top radio shows and appearing on favourites like Club Educate with DJ John Gibbons, Taster Radio with Orla Feeney and Beatz Radio, and on the Komplex Sounds Podcast.

Sonar Zone performs at events in his native Scotland and internationally – Detroit, Atlanta, Los Angeles, and the Netherlands.

While in Detroit, Sonar Zone opened at a special ‘Movement Festival’ afterparty for the trance legend Kenneth Thomas in the famous Grasshopper Underground venue.

With the rise in live streaming and online mixes Sonar Zone has used his talent to help raise funds for charities in virtual festivals.  Sonar Zone is an honorary member of TrancefamilyUAE and Senior Vice President for Deepsink Digital Records.

Valerie Lighthart – Mean To Me (The Brig Remix) [Out on...