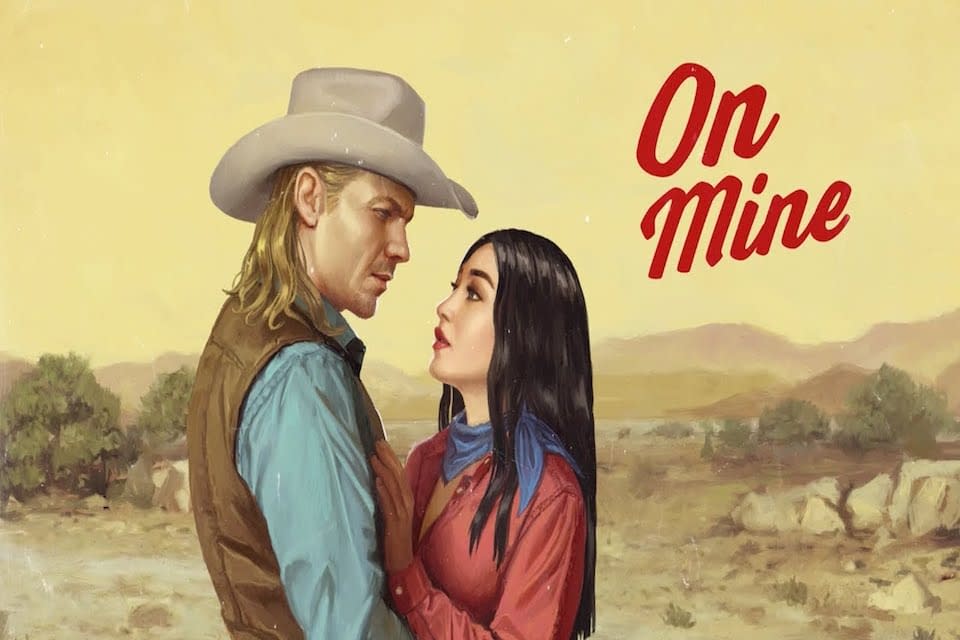 Diplo has released the visual for “On Mine,” the Noah Cyrus feature from his debut LP as Thomas Wesley, Diplo Presents Thomas Wesley Chapter 1: Snake Oil. “On Mine” is the third track from the album to receive an accompanying video, following “Do Si Do” and “Dance With Me.”

The video takes place at Far West Farms in Calabasas, California where Cyrus grew up and frequently rode horses in her younger years. In a nod to creative continuity, the visual, like each of the LP’s preceding music videos, is directed by Brandon Dermer. Diplo debuted the visual in tandem with a virtual Diplo Presents Thomas Wesley Chapter 1: Snake Oil board game. See it here.