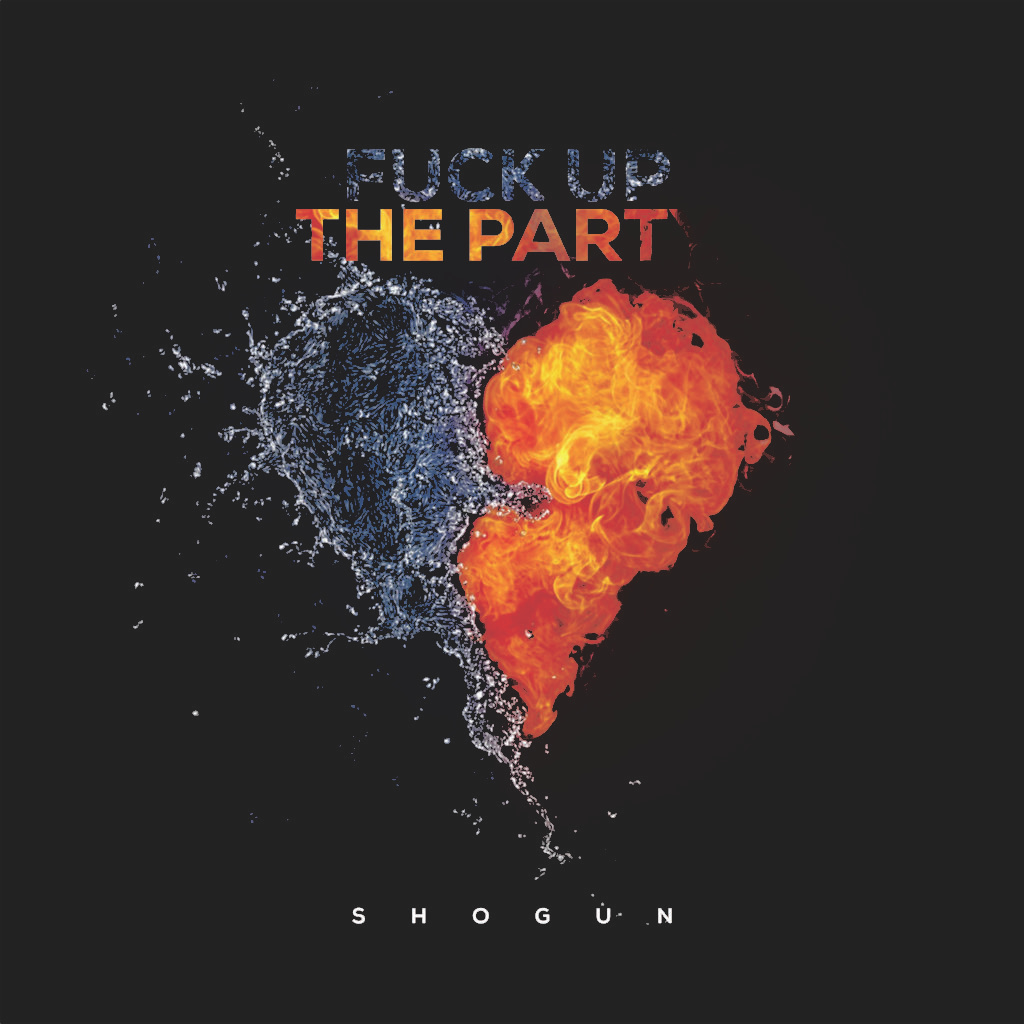 With the weekend upon us, 4-time DJ Mag Top 100, DJ and Producer Shogun is back with his newest track, “F*ck Up The Party” out now on Sony Music. Shogun has headlined at all the major festivals worldwide, including Tomorrowland, TomorrowWorld, EDC, ULTRA, and A State Of Trance. He has also produced for multiple Grammy nominated and winning acts, and there hasn’t been a track of his that’s not landed in the Beatport and iTunes Top 10, all smashing the charts. The new song is another exhilarating addition to his ever-flourishing catalogue.

The newest release from the Asian American dance music talent directly follows his Super Mario Brothers theme song rework that was released mid-June of this year, with all of the profits from the rework donated to the CDC in a charity effort to aid COVID-19 frontline workers. The recently released track starts with sultry vocals, contemplative piano chords, and an infectiously atmospheric beat creating nearly three-and-a-half minute sonic offering. The track quickly picks up its pace, with an upbeat tempo that effortlessly gives way to a more energetic tone. This fun, uplifting shift can be heard in the lyrics as well, in turn creating a certified summer party hit. A truly dynamic artist through-and-through, Shogun’s ‘F*ck Up the Party’ serves as a firm testament to the California-based DJ/producer’s progressive versatility in the studio.

5 Things to know about Amelie Lens