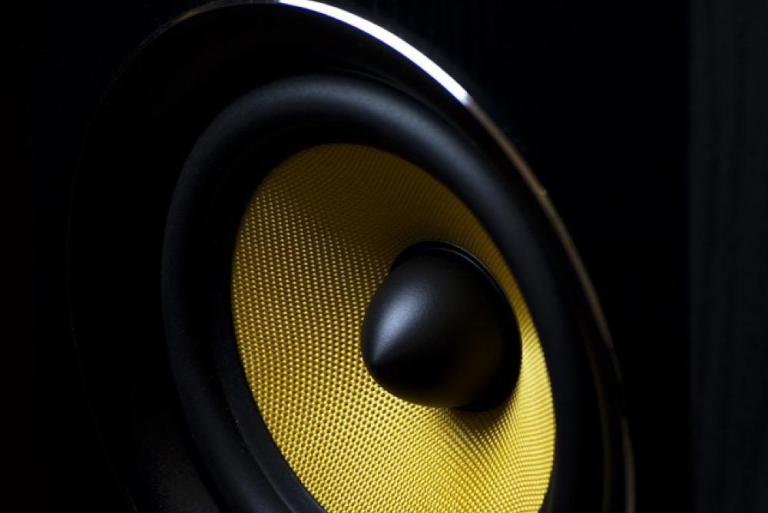 Elon Musk is currently working on a way to listen to music without the need for headphones or speakers. With Neuralink, a startup co-founded by Musk, the idea is for a brain chip implant to stream music directly into your head.

Neuralink is in the process of developing “computer-brain interfaces” that would “help humans keep pace with advanced artificial intelligence.” To accomplish such, gossamer-thin wires — thinner than human hair — are implanted into a person’s brain, TechCrunch points out. The wires would then be connected to an external computer, although the ultimate goal will be to achieve a wireless connection.

Musk revealed last year that successful experiments have already been conducted on mice and apes. He plans to share new information on the technology on August 28. In the meantime, however, he has been teasing bits and pieces on his favorite platform, Twitter.

When computer scientist Austin Howard recently asked the Tesla CEO “If we implement neuralink – can we listen to music directly from our chips?,” Musk simply replied, “Yes.”

Parookaville announces first wave of headliners including Dimitri Vegas & Like...