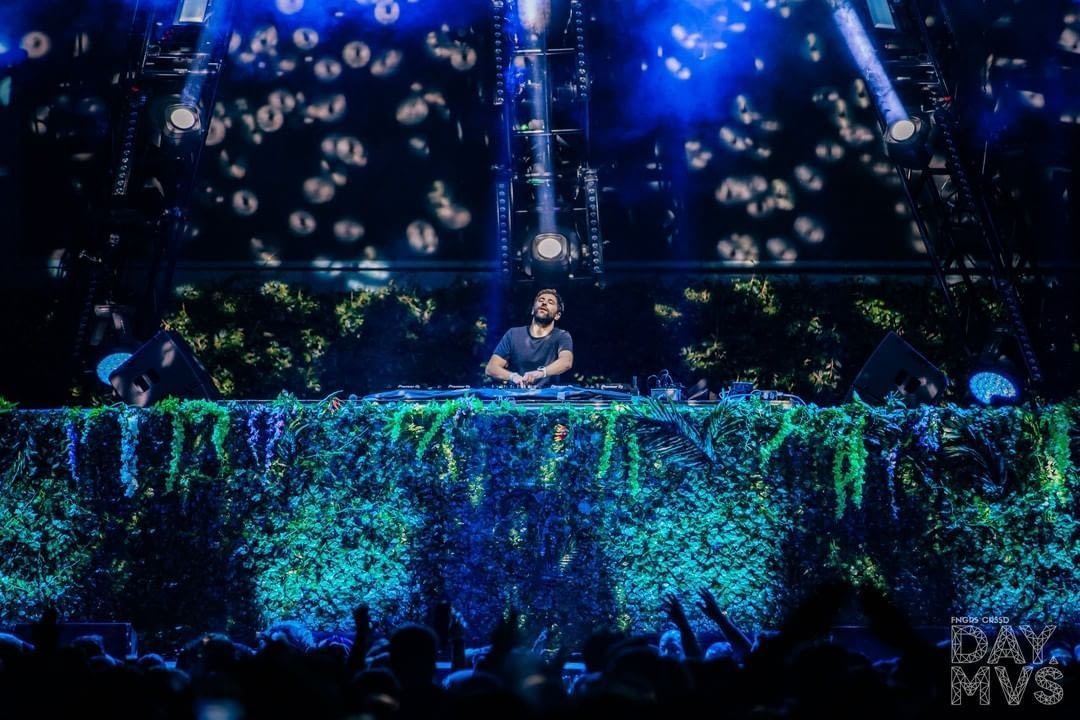 The Lane 8 material continues. After putting out a steady supply of singles, several seasonal mixtapes, and a full-length album this year, the producer has now teamed up with OTR for a new single, “Shatter.”

“Shatter” sees the producers channel indie-electronic undertones. Light notes dance their way through the introduction, accompanied by mysterious builds that carry the listener through to a breathy release. The single is short and sweet and finds a way to instill a sense of calm.

“Shatter” follows “Run.” The collaborative effort is out now via This Never Happened.