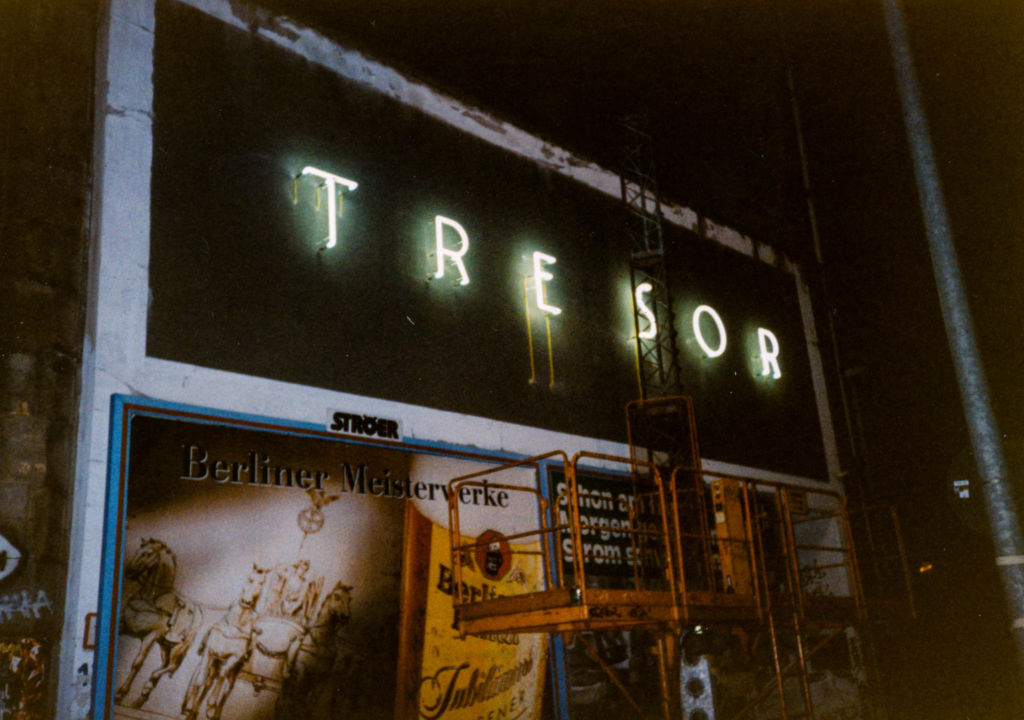 The idea is giving people the chance to get their hands on new merchandise, classic records, and iconic images, as Mixmag reports.

Gifts include T-shirts, jackets, tote bags, a Tresor club banner, a 15-CD boxset of albums from Tresor’s back catalog. Terrence Dixon is also part of the campaign, with the third volume of his ‘From The Far Future’ series being released as an exclusive digital download to all that donate.

Help the scene during Coronavirus

5 techno tracks released in April you should hear