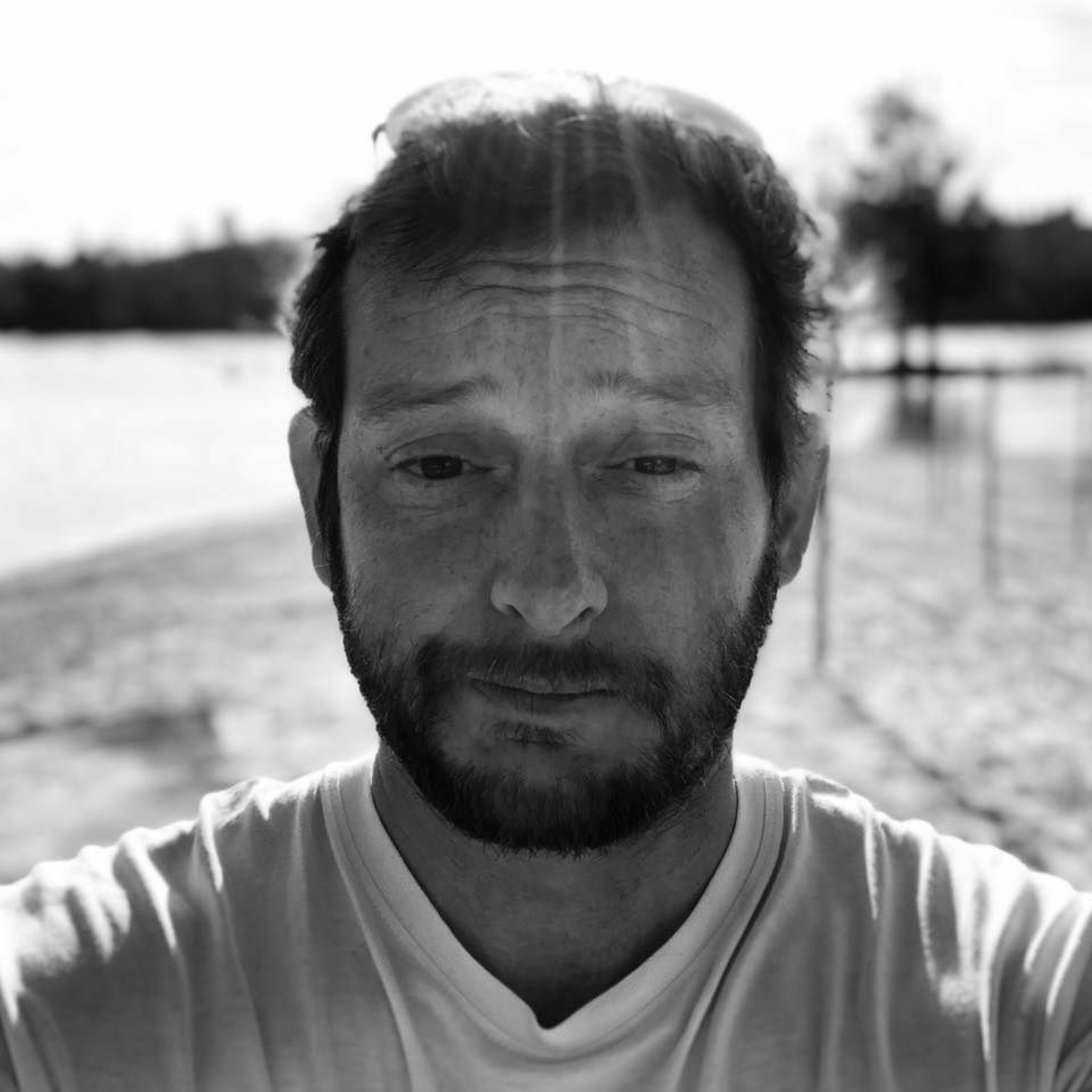 Mr. Stain, born on October 12, 1980 Pedro Miguel de Brito Lopes, was early interested in music and the arts in general.
Influenced by his older brother, he started playing the guitar and quickly realized that it was through music that he could best get his message spread.
It was still at a young age that with his first friends he had his first parties at school, it was the year 93!
With the “growth” of electronic music in the 90s in Portugal, he started to gain a taste for djing and there he started his journey, it was an instant until his first permanent residence at Kafka, making Thursdays the beginning of the weekend.
He matured musically and went through several styles ranging from Progressive House, Tribal and Electro-House with tech-house being his favorite style, a style where he feels very comfortable, being able to make very energetic sets, giving a lot of versatility to his followers.
He delivers sets with melodic grooves and involves the dance floor with them…
Follow Mr.Stain below:
https://www.facebook.com/Mr.Staindj/
https://www.mixcloud.com/Mrstain/