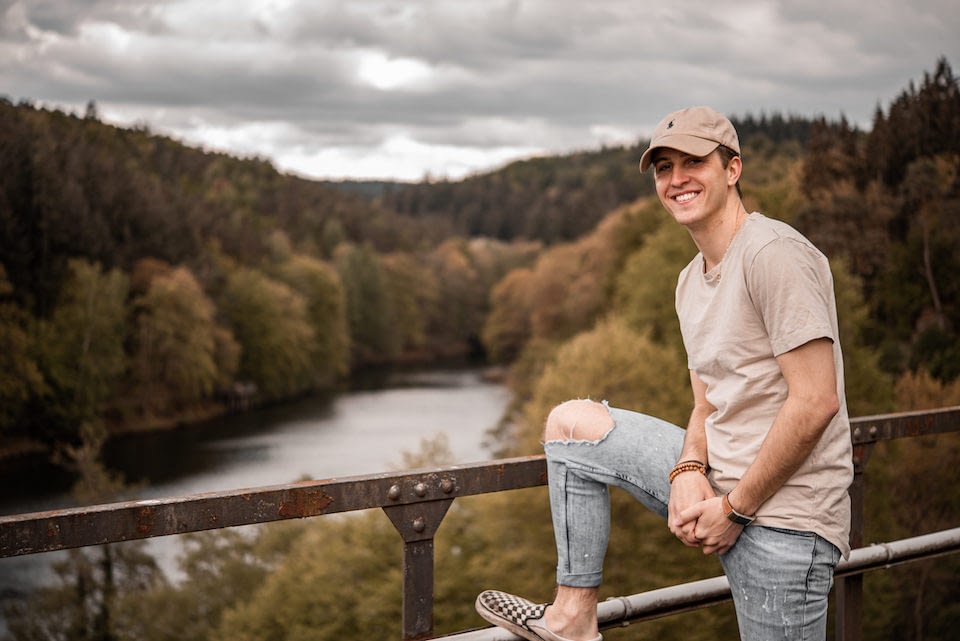 Seanyy is building strong case for his electronic candidacy, and as his latest single, “Be Like That” evidences, his breakout is poised to be anything but quiet. The electro anthem arrives ahead of Seanny’s debut EP, a project that’s shape still remains nascent at this time, but glimmers of what is to be expected are apparent on “Be Like That,” a rollercoaster of sharp, effervescent builds and breaks with an energetic ebb and flow. The winding dance record has arrived via Seanyy’s very own imprint, Swerve Collective Creations.

As with most ear-catching productions, “Be Like That” comes with a serendipitous backstory. Speaking on the one-off’s creative foundation, Seanny, a Finance Officer in the United States Army born Sean Danielczyk, said,

“It originally started out as a remix of Justin Caruso and Rosie Darling’s ‘High Enough.’ I was in a time crunch to finish it as I was heading to Air Assault school in one-week…I didn’t end up winning the contest, but I remember the drive home from Grafenwoer, blasting the finished tune on repeat. I will always correlate this track wtith those brutal two-weeks at Air Assault. Fast forward almost two-years, and I’ve revisited the project and turned it into an original. I got so much positive feedback from the original remix that it just felt shameful to not officially release it. That’s how ‘Be Like That’ was born.”

Tags: Be Like That, electro, Seanyy, Swerve Collective Creations