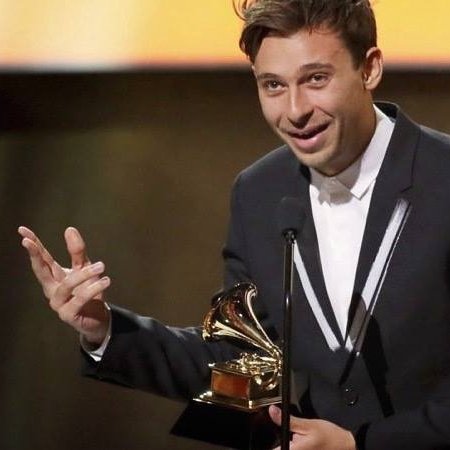 Flume, the Australian legend who is responsible for two platinum-selling albums, a Grammy and over 10 songs with the likes of with Tove Lo, Kai, Disclosure, and Sam Smith that have been in the been in top 20 US dance charts. In this article we are going to dive into the best remixes of Flume. Then enjoy Flume’s latest releases, “The Difference” and “Rushing Back”, so you can hear how hes bringing it a little different for these.

The first edit that must be mentioned is a Kaivon‘s beautiful remix of “Insane” off Flume’s debut album titled, “Flume”. Make sure to pick up the free download.

The next song that has been a staple in so many people’s playlist for a long time now is Wave Racer’s remix of “Never Be Like You” featuring Kai. When this remix dropped in 2016 it became an instant party classic and was played at every college party you would go to. It’s a very different version from the original and many say it might even be better!

The final song that can certainly not go without mention is EKALI‘s remix of “Smoke and Retribution”. Releases in 2016, the remix did justice to the original and is a classic of its own.