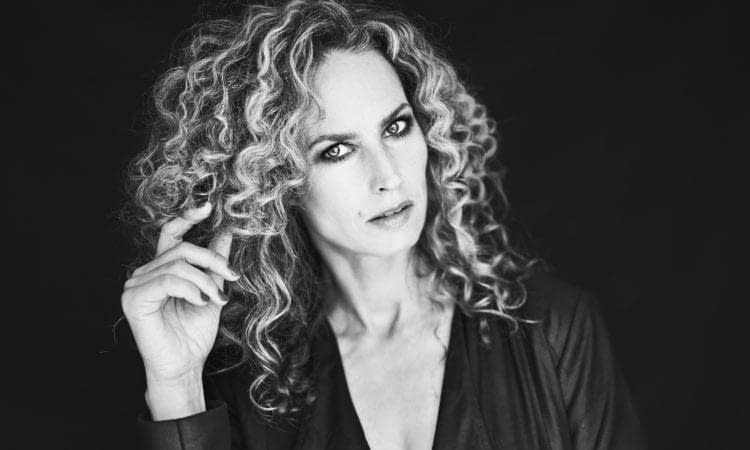 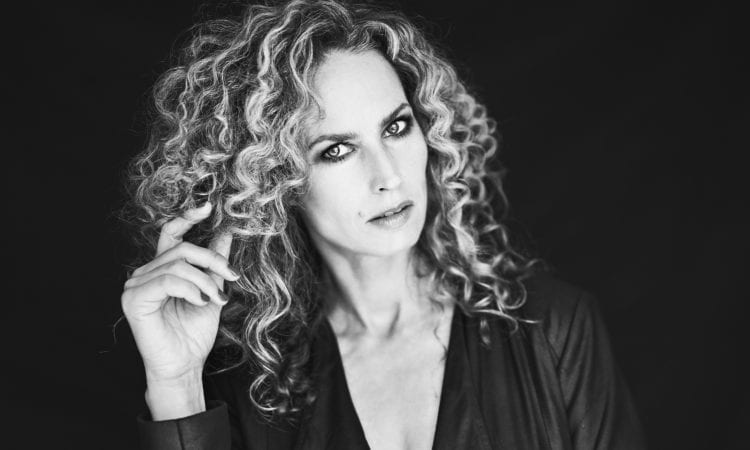 Cologne-based Patrik broke into the scene back in 2010 with his unique spin on techno. Signed to a number of top dance labels including Intec and Filth On Acid, he describes his sound as something which can make people dance. “His raw sound with emotional melodies and deep lyrics really touched me when I listened to it.” Monica said.

Monika adds her magic touch to the remix of the lead track, teasing out the main motifs and injecting a large dose of her own personality. ‘Hope’ is a whirlwind of arps and kettledrum kicks that create a wildly expansive soundscape that hypnotises you by stealth.