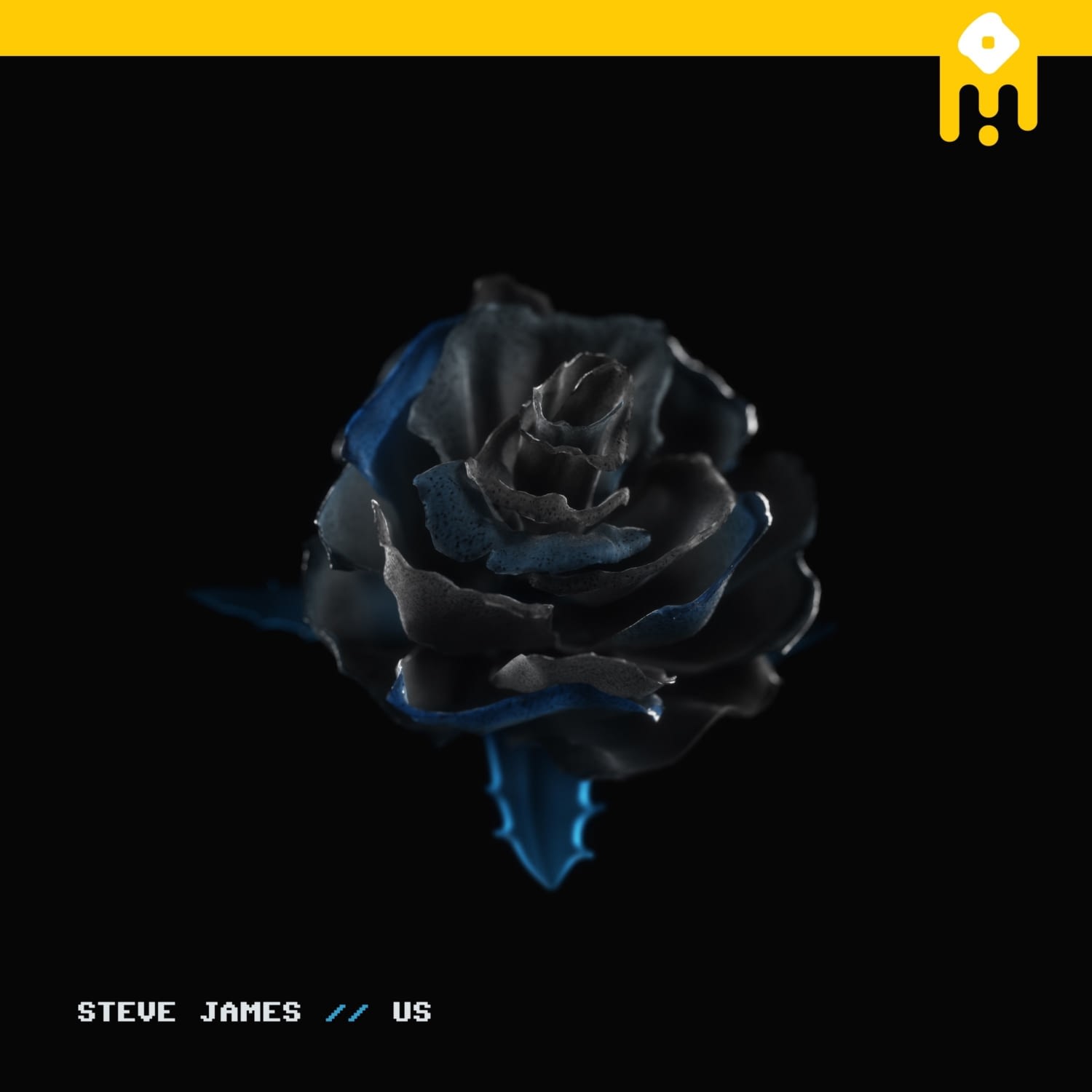 Steve James got his start in remixing. Now—he’s giving one lucky producer the same shot at their own break with a newly launched remix contest for James’ recently released, ‘Us.’ Some may remember that James earned his stripes at just 17 years old remixing the likes of Kaskade and John Legend before touring with The Chainsmokers, and eventually going on to earn production credits on Justin Bieber‘s critically lauded Purpose. Now, in conjunction with streaming disruptor, Audius, James is giving fans the chance to give their own unique spin to ‘Us’ and the opportunity to be featured on his newly minted label, Butter Beats.

The contest is open through September 30. To enter, producers can download the ‘Us’ stems below, create their remixes, and upload them to Audius. The winning remix will be chosen live on Twitch, then featured on James’ new imprint as a full release. Listen to Steve James’ original cut here, and get to work on your own remix by downloading the stems below.

Flaty & OL up next on West Mineral Ltd. with ‘Serwed...