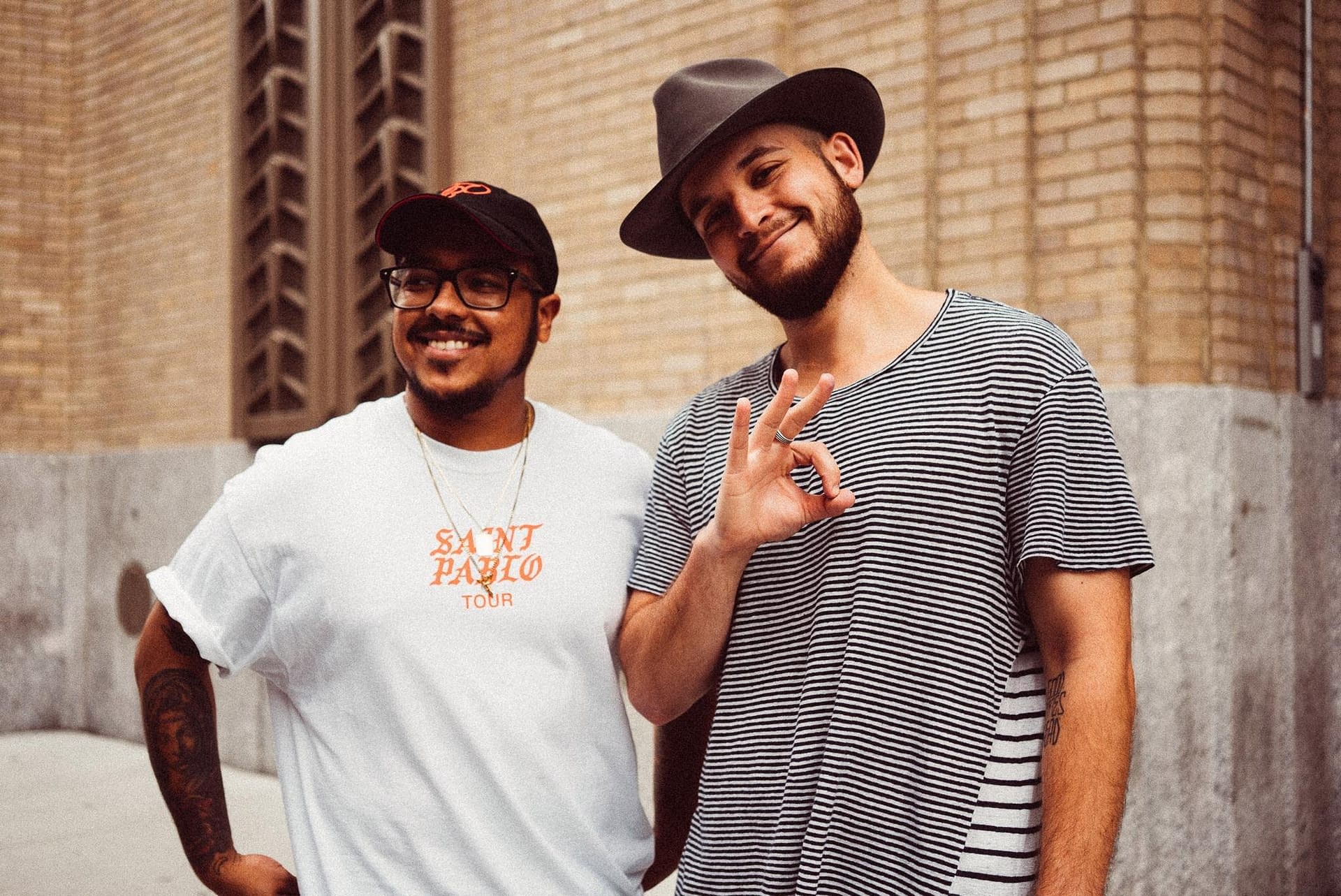 Good times are certainly on the way with a new original cut from Miami duo Good Times Ahead. The pair has unleashed a new deep-house work featured on Malaa‘s forthcoming Illegal Mixtape Vol. 3. The multi-genre production pair recently announced the release of the single on Tchami‘s label Confession. The news was met with widespread excitement by fans, as Good Times Ahead has yet to mark their debut on Tchami’s fledging imprint. “Pshet” is the outfit’s eighth release of the year, following a chain of eclectic hits such as “Let Go” and the FIGHT CLVB-assisted “BMB.”

“Pshet” opens with a groovy minimalistic house beat, warming listeners up before giving way to an infectious stab melody that leads into a steep buildup. The break is prefaced with a brief acid-inspired synth that makes recurring appearances throughout the duration of the windingly deep section. “Pshet” is primed for heavy club rotations, and will make an appearance in the full release of Malaa’s Illegal Mixtape Vol. 3 landing on October 16.