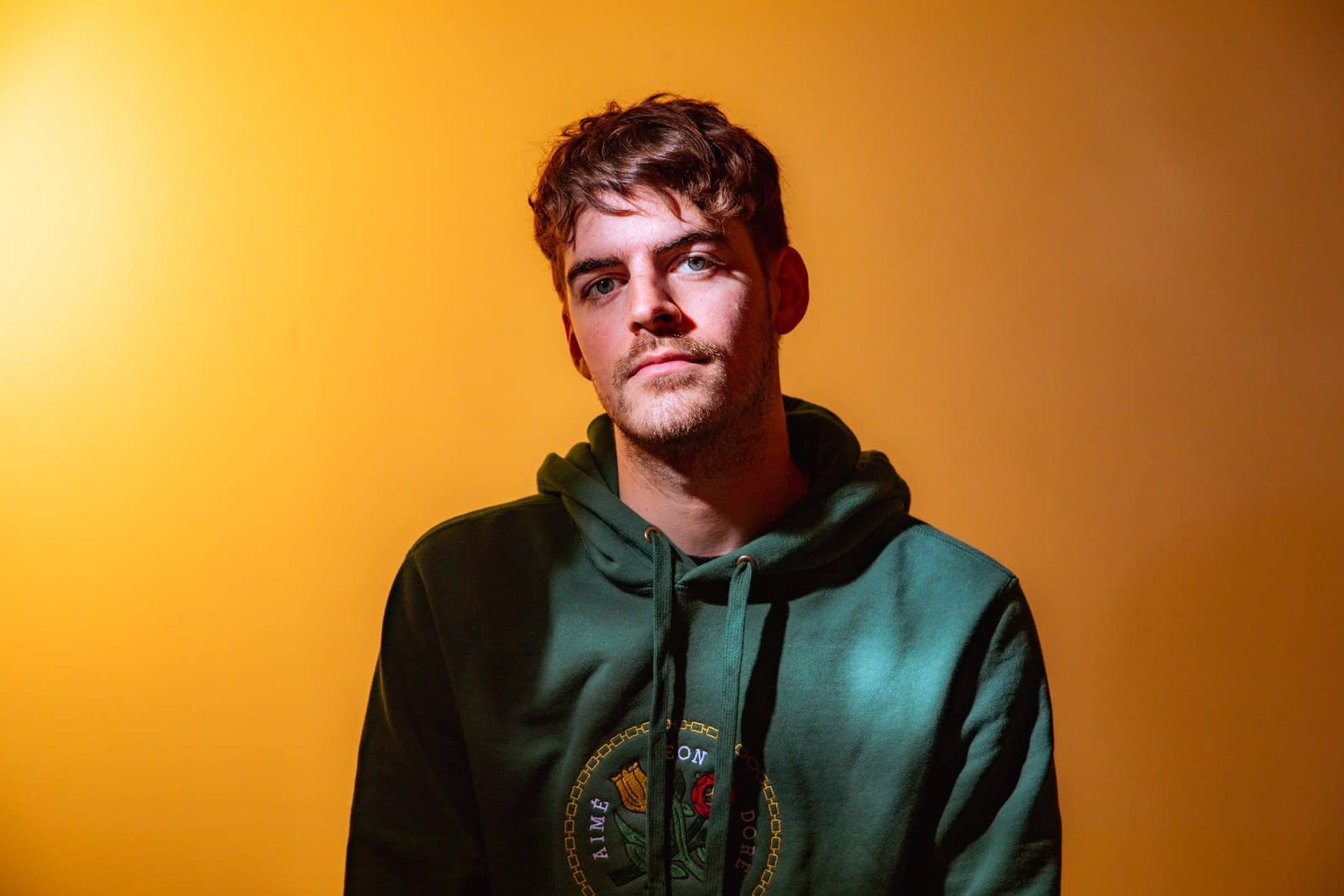 After releasing his latest EP, Pout in late August of this year, Hemsworth has launched his new project which features collaborations with innovative artists such as Meg Duffy of Hand Habits, Charlie Martin of Hovvdy, Claud, Yohuna, and Francis Quinlan of Hop Along. Interestingly, the concept of the new Quarter-Life Crisis EP finds Hemsworth recording the music while the songwriters both coming up with the lyrics as well as each song’s overall feel and messaging.

In the first release of the upcoming project, “Postcard from Spain,” Hemsworth teams up with Quinlan to lay down a track that helps quantify the rest of the upcoming EP. With its airy melody and poetic lyricism (also featuring a children’s choir), the song swiftly guides the listener down a jaunt of childhood nostalgia. In a press release, Hemsworth deemed the track the catalyst to the entire album, stating,

“Working on the arrangement together and with our engineer Ryan Schwabe was the best—I’ve worked with a lot of people but I felt a serious encouraging push from them. In the end we got this fun mix of live, electronic, soft and hard sounds (And a children’s choir on the chorus!) It feels like the basis of my whole project.”

Collaboration being at the core of Quarter-Life Crisis, Hemsworth shares that being able to work with other artists tends to net the most distinctive results. “Getting out of my comfort zone and bringing others into the process always led to something really unique.” Hemsworth ruminates on the crux of the EP saying,

“This project has me in the process of going back to when I was a kid when I’d sit down and play guitar for hours and come up with melodies and chords by just messing around. It’s something I’ve been wanting to do for ages. Quarter-Life Crisis is just another way for me to work with artists whose music I really enjoy and listen to all the time.”

Check out the first single from Hemsworth’s Quarter-Life Crisis alias, along with the sneak peek at the EP’s tracklist.