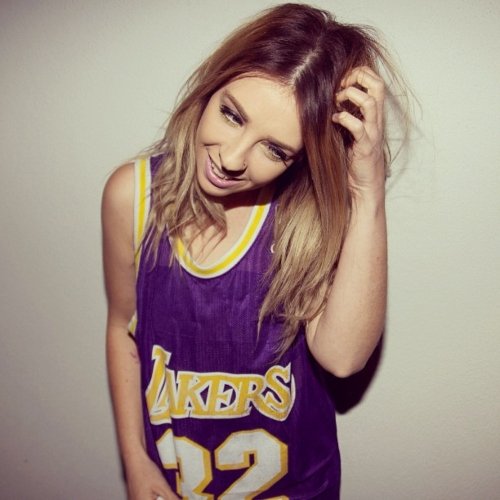 The Australian born Alison Wonderland has been pumping out some of the best tracks in dance music since she came into the industry in 2015 with her debut album, Run.

Run peaked at six on the ARIA charts and showed that she was here to make a name for herself. To follow up on her fantastic debut album, she released her second studio album, Awake which topped the Billboard dance/electronic charts at number 1. In this article, we will talk about 4 of her best songs that you need to add to your playlist right now.

The first song that can not go unmentioned is the title track off her first album, ‘Run’. The song is a style entirely its own, with hints of Flume and shades of Skrillex; it’s just simply different in the best of ways. The song is amazing, and the video is equally as good.

‘Church’ is a song off her second studio album, ‘Awake’, and it’s the next we have to talk about. This song is one of my personal favorites and has been played in my car more times than I can count. Her voice is so unique to her, and this song does a great job of highlighting her range. In addition to her vocals, she incorporates a church choir that takes the song to a completely new level.

The third song on the list has to be ‘Easy’. ‘Easy’ is not as popular as the two songs above, but it tells a truly beautiful story. You can tell that she wrote the song from a personal experience, and it takes you on an emotional journey, whether you are looking for it or not. The song  have a music video, but in this case, I think it’s better to just focus on the lyrics.

Fourth and foremost, Alison Wonderland’s ‘Happy Place’ is an explosion of euphoria that can not be overlooked as one of her best releases to date.

While her latest release ‘Bad Things’ holds weight with its signature Wonderland aire, taking listeners on a trip.

The final song that you need to add today is definitely ‘Dreamy Dragon’. This is another track off her album ‘Awake’, and it’s featuring Chief Keef. This is a different spin on her music, and it shows that she the farthest thing from one dimensional. The mix of EDM and Hip Hop can be a dangerous mix for the inexperienced, but Alison incorporated the two of them exceptionally.