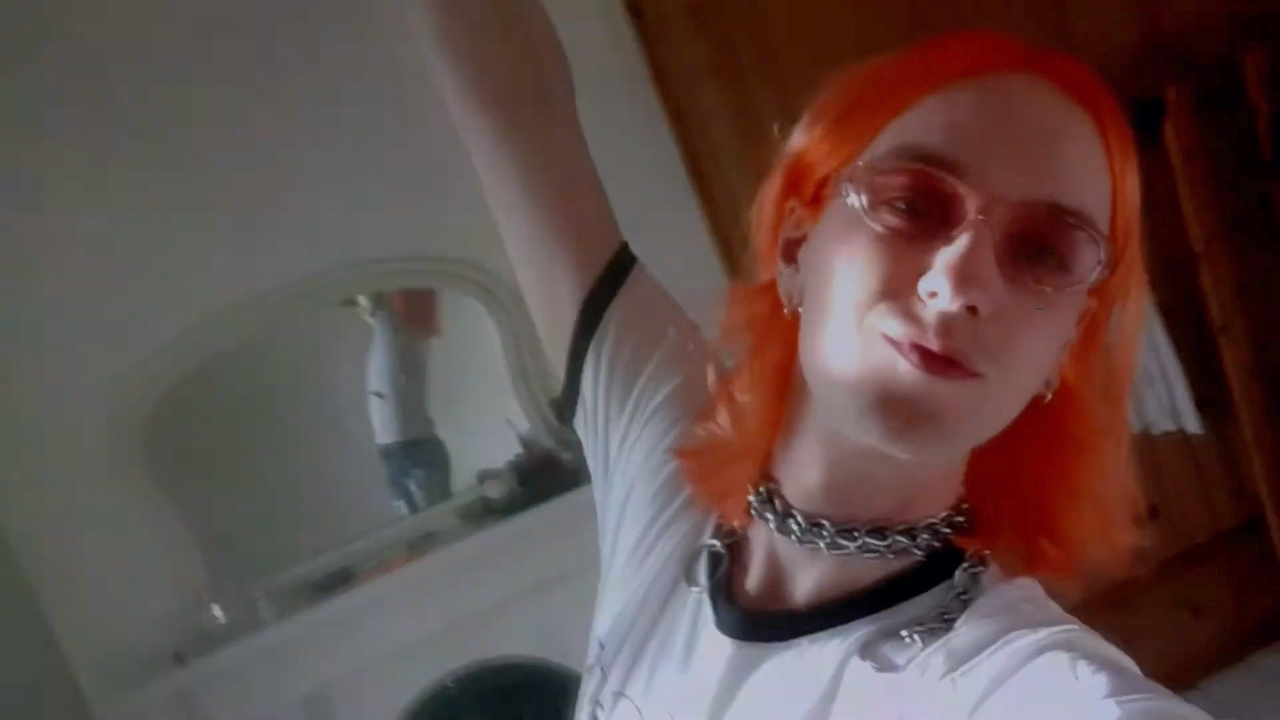 After a five-year break Jam City returns with his third album.

Jam City has shared a cryptic teaser trailer for Pillowland, his third full-length album and first since 2015’s Dream a Garden.

Reflecting on the stark contrast between his era-defining Classical Curves and the romantic, somnambulant synth-pop of Dream a Garden, Pillowland sees Jam City revisiting the distinctive sounds of both those records with new perspective, channeling them into a noisy, ecstatic collection of pop songs.

“I was back in my old haunt, escaping an unseasonably hot day in there”, he explains of Pillowland’s conception, referring to the chilly shopping centre featured on Classical Curves iconic cover art.

“I passed an old man wearing a Brian Jones T-shirt and looked sad. Over the tannoy Chicago’s ‘Don’t Stop Believin’ echo’d and it moved me close to tears. I had never heard a dream so convincing, and so out of reach”.

Describing the album as “A castle on the hill; a poster on the wall”, Jam City positions Pillowland as an escapist dreamscape, a mythological paradise of narcotic glamour and bittersweet serotonin.

Pillowland arrives on November 13 via Earthly Records and is available to pre-order now.