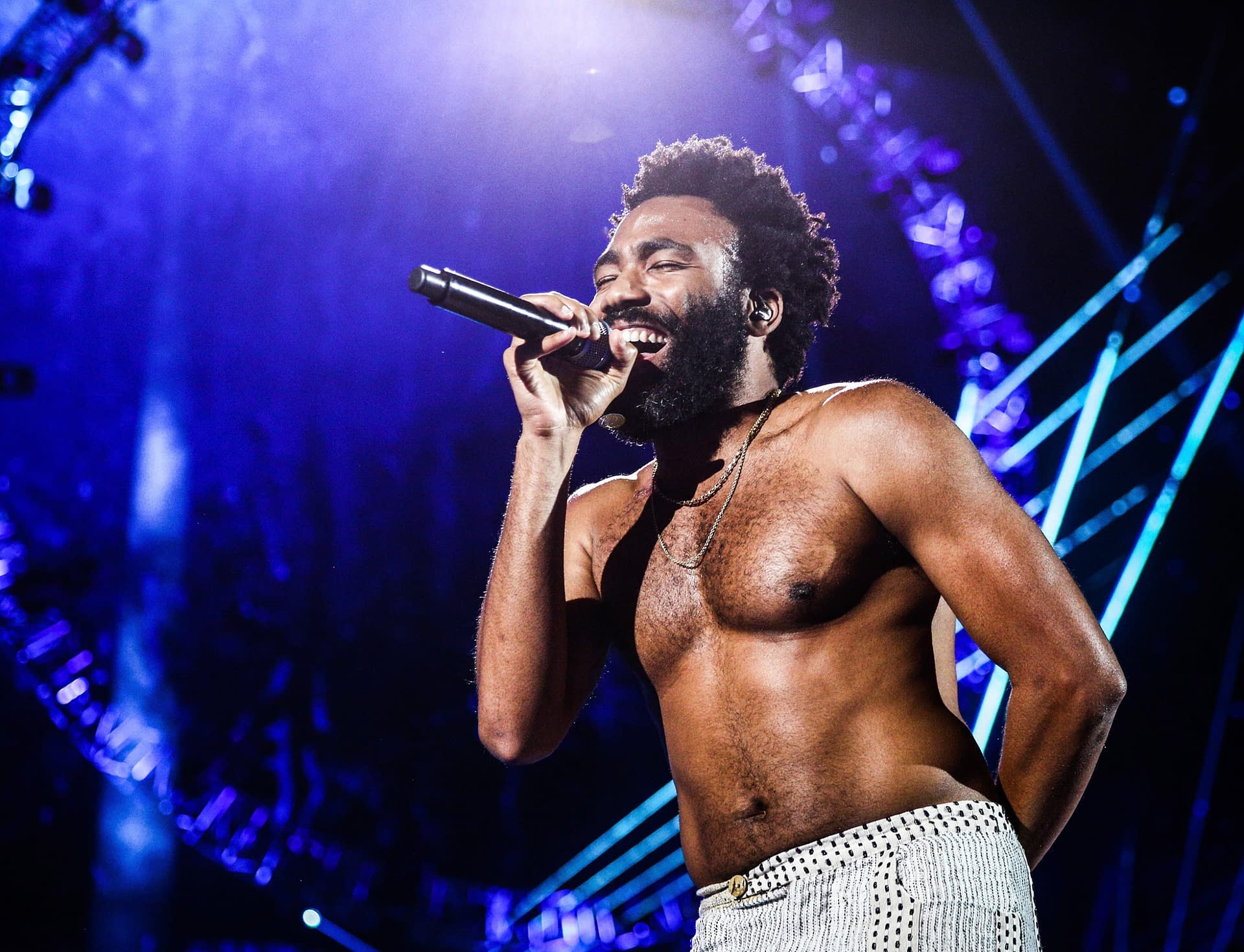 Will the real Donald please stand up?

Donald Glover, known musically as Childish Gambino, rarely uses social media, but the Grammy and Emmy Award winner recently took to Twitter to announce that not only a new album but also seasons three and four of Atlanta are on the way.

Glover did not disclose any further details about the LP other than its existence, leaving a title and formal release date outstanding. The impending project will follow Glover’s most recent release as Childish Gambino, 3.15.20, which arrived in March.

last music project was probably my best. but the one coming will be my biggest by far.

listen to “new ancient strings” outside.

while im here: ‘atlanta’ s3+s4 are going to be some of the best television ever made. sopranos only ones who can touch us.

Why you don’t want to miss the season’s kick-off: REBiRTH Festival...