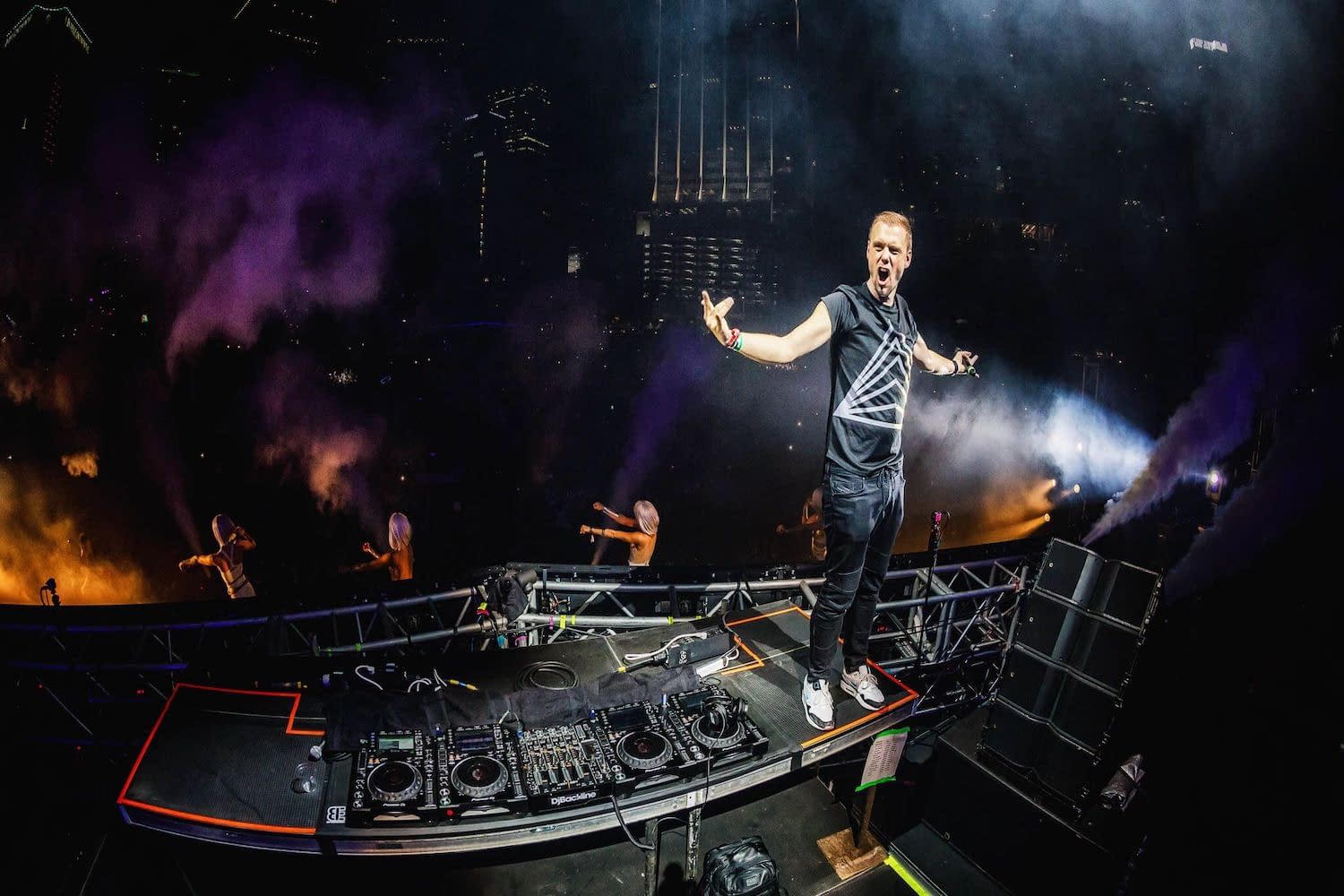 ‘Tis the season for hit-making DJs to come together for festive holiday singles. This year’s first Christmas-themed cut is a collaborative effort between Dimitri Vegas & Like Mike, Armin van Buuren, and Brennan Heart. with featured vocalist Jeremy Oceans, whose soulful singing instills the track with a sense of peace and calm throughout. Energy builds as the introduction falls into a euphoric break that could easily find a home on festival stages.

“Christmas Time” is unapologetically commercial-leaning with a side of holiday spirit—a fitting segue into December. While Armin van Buuren and Dimitri Vegas & Like Mike have been known to put out commercial releases, Heart’s technique is unflinchingly hardstyle with little diversion from the genre. “Christmas Time” is the first time the trio of artists have teamed up with one another, out now via Smash The House.

Are these the artists who will play at DEDIQATED?