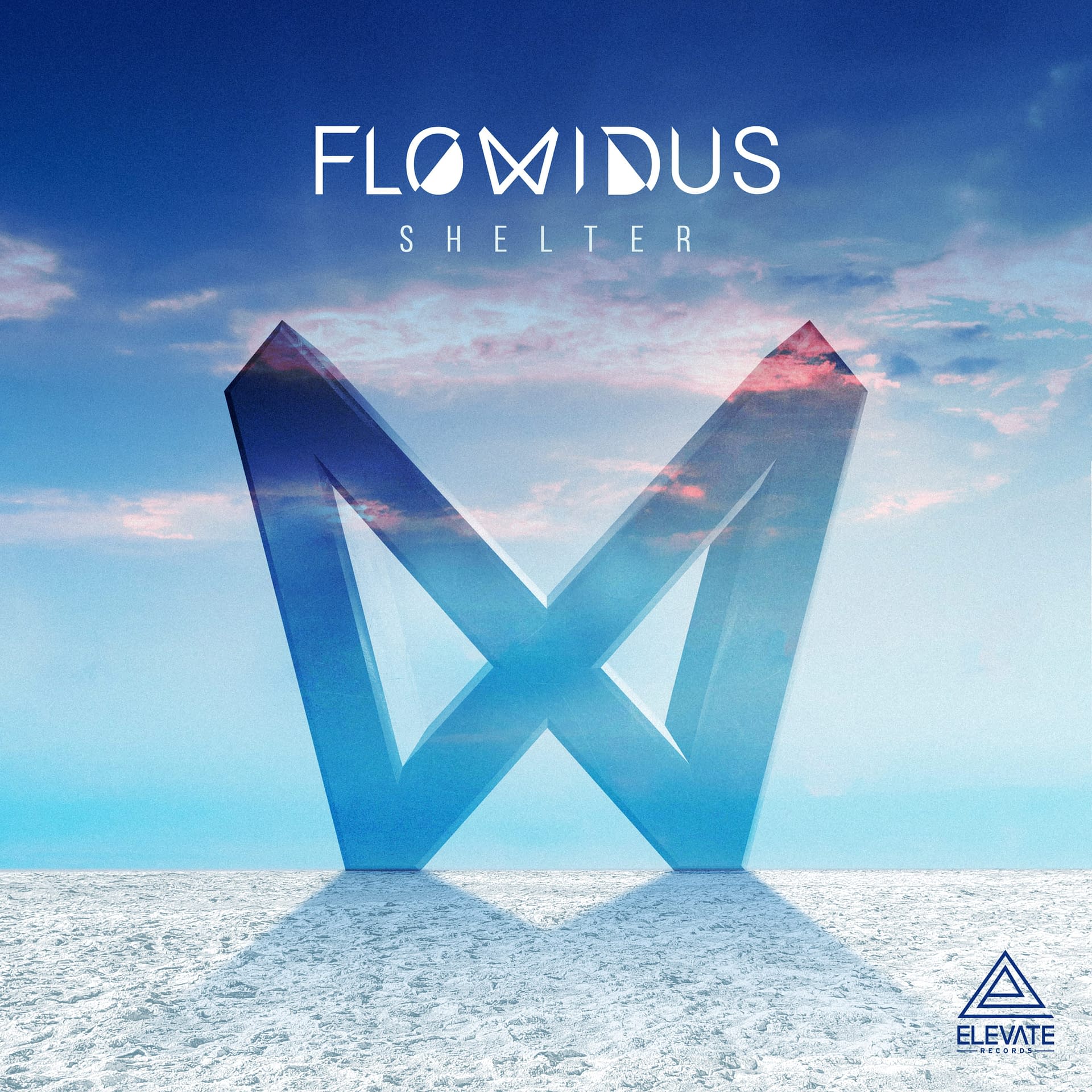 Aussie / Kiwi duo Flowidus are having a big year and have just released their NEW single, ‘Shelter’, a summery bass track, as well as an amazing video clip (watch below).

Fresh from the current and heavily supported hit: ‘By Your Side’ (with label boss Friction and Raphaella), Flowidus return to Elevate Records in the UK presenting: ‘Shelter’ – a melodic dancefloor cut, that is as powerful in a home-listening environment, as it would be in the clubs (when we’re able to dance in a Club again that is).

A beautifully atmospheric opening, with nostalgic keys and a catchy synth riff introduces the main vocal, which then builds into a euphoric climax with the duo’s signature punching drums and main lead synth.

The track has debuted at #13 in the Hot NZ Singles chart. They also did a special guest mix for BBC Radio 1 last week.

Their recent single: ‘By Your Side’ (with Friction & Raphaella), is one of the biggest Drum & Bass tracks in the world right now, with over 1 Million streams. It is George FM’s (NZ) #1 most requested ‘Tune of the Week,’ #2 in the official New Zealand ‘Hot NZ Singles’ chart and #25 in the ‘Hot Singles’ chart. They have a string of shows which kicked off recently across NZ, which in this current climate is pretty amazing.

Having already dominated the Australian & New Zealand market over the past few months, with a limited series of sold-out club shows, the duo clearly enter the global stage with their latest musical offerings.

Shelter is out now on Elevate Records.

An Australian dance classic has just been given new life