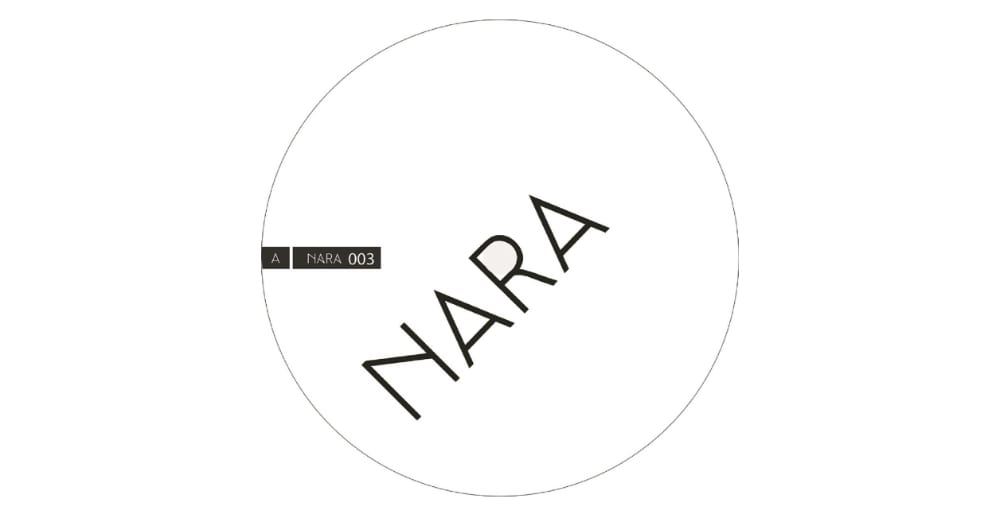 Nara Records hit back for their third release with a five-track V/A headed up by music from label head Dawn Razor and ArcheTech.

Featuring a razor-sharp remix from Shedbug of the lead track, ‘Wonder Land‘, accompanying a second collaboration between the pair, plus support on the B-side from Ukrainian talents Yansima and Hooley, the record is complete. Dawn Razor may be familiar to those keeping an eye on the R&S catalogue, having released on Volume 3 of the label’s digital RV Trax compilation, with his ‘Acid Funk‘ track.

‘Wonder Land‘ may drop the acid but it loses none of the funk: with a fun-loving undulating bassline forming the key hook, and myriad psychedelic instruments floating around in full-screen colour throughout the rest of the track, it’s pure party fuel — adjacent to disco without overdoing it, and aligned with house without falling into ready stereotypes, keep this one close for when the party season starts again.

‘NARA003’ is scheduled for release 20 December via Nara Records. Order a copy from Bandcamp.