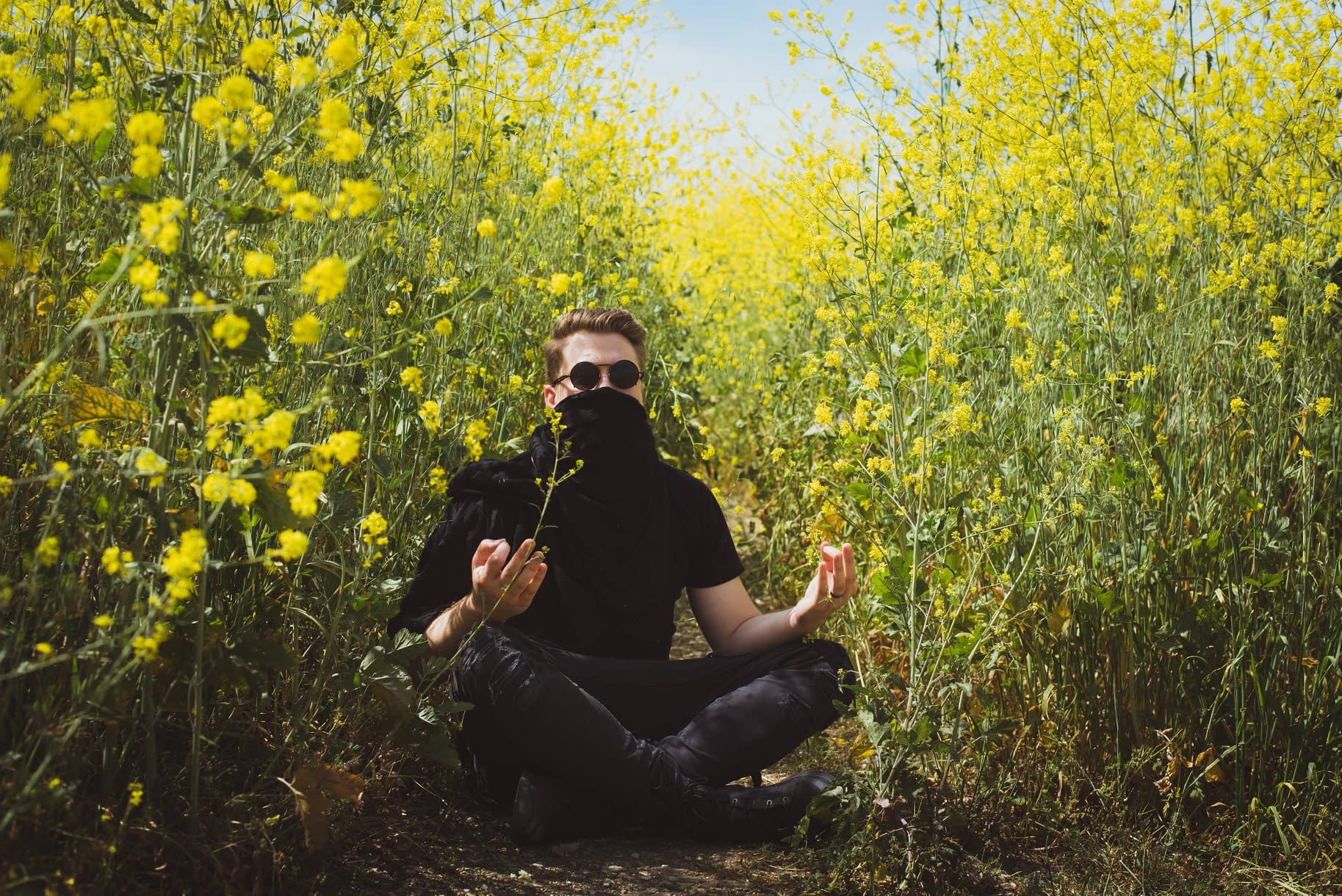 Amidy and HALIENE have combined forces for a vocal melodic anthem “Already Home,” released via Ophelia Records. Noah Atkins, the creator of AMIDY, posses the rare ability to produce, sing, and write his own music, and previously showcased this triple-threat capacity on his 2017 EP, Lost Home. In recent months, Atkins has also been featured as a vocalist on William Black‘s “Daydreamer” and “Closer Than You,” which arrived in February 2018 and October 2020, respectively.

The rising producer’s new track, “Already Home,” directly transpires from his 2018 remix of HALIENE’s “Dream In Color.” On “Already Home,” Amidy forms enchanting atmospheres over the mid-tempo format. HALIENE’s euphoric vocals provide an uplifting contrast to the single’s driving, cinematic bass, making for a debut collaboration that warrants a stream. Find it below.