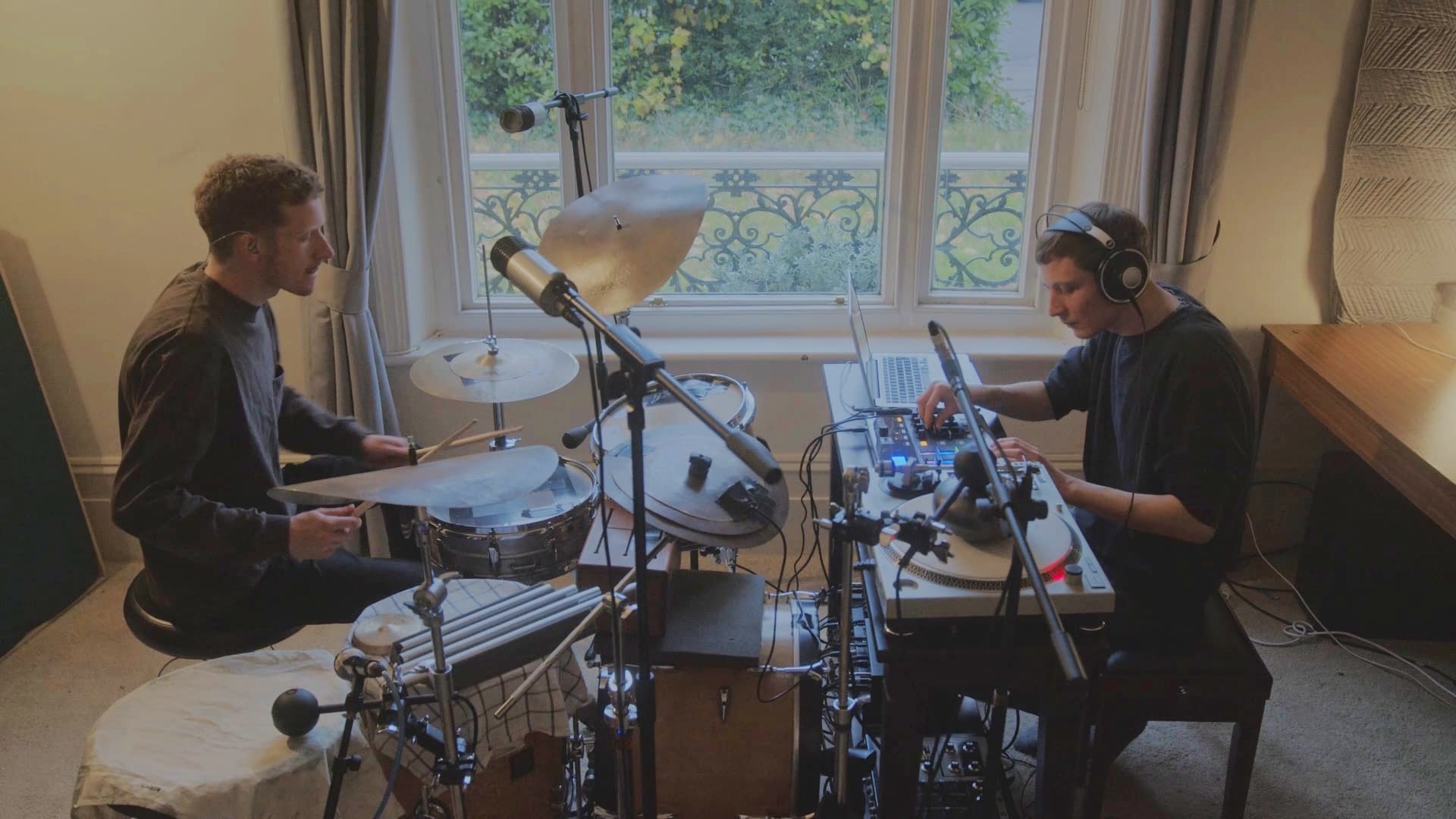 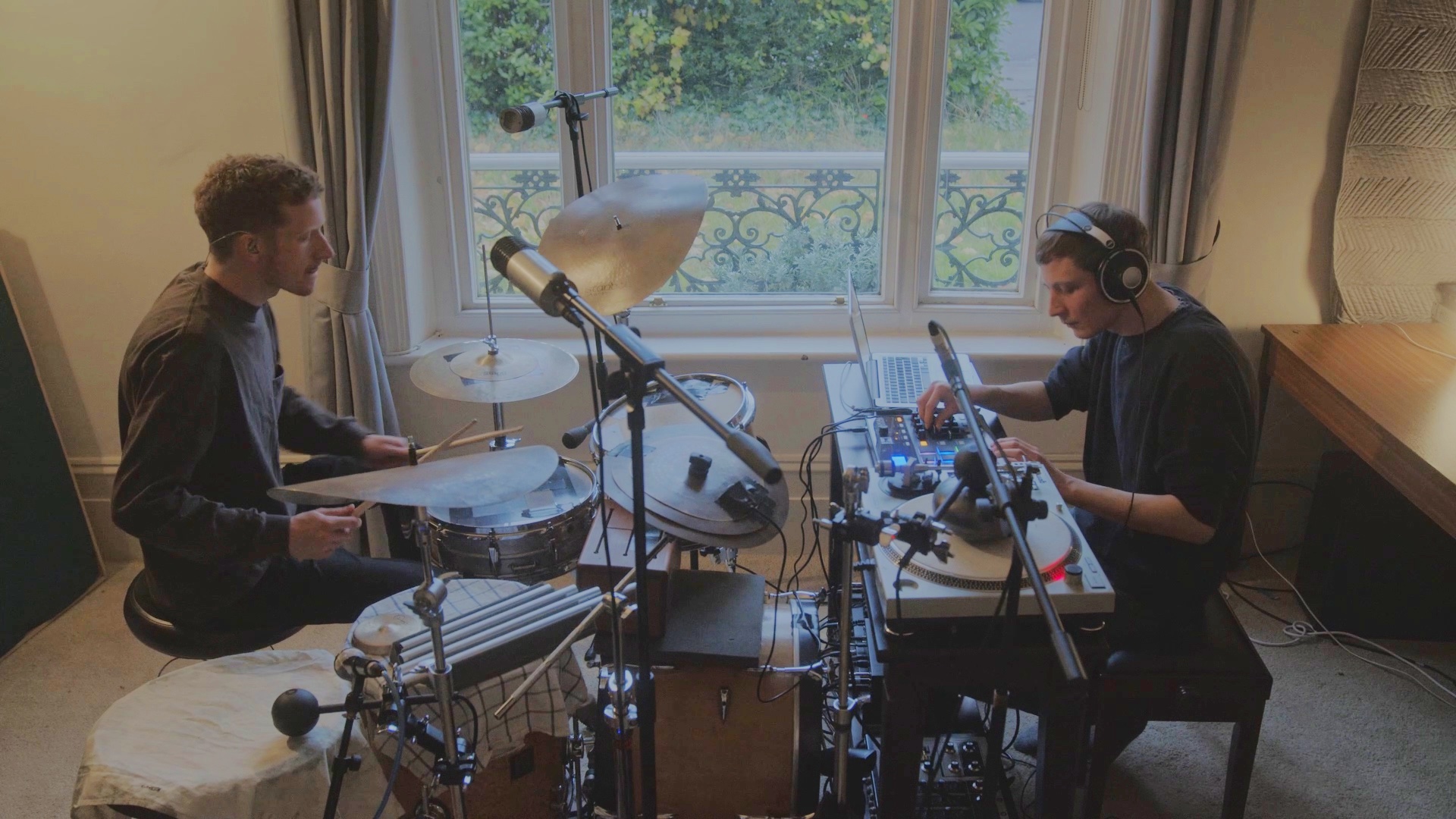 Church Andrews (aka Bambooman) and percussionist Matt Davies describe their recent collaborative project NEIGHBOURS as a “conversation” between their instruments, in which digital synthesis and drums combine in an exploration of timbre, tuning and time signatures influenced by jazz, hip-hop and dub techno.

On this episode of Patch Notes, the duo present a performance that marks what they say is marks a “transitional period” in their development as a duo, which sees them experimenting with two of Polyend’s Perc drum robots to add some unique acoustic percussive elements to their setup, which also includes a Boss KM-60 Mixer for adding subtle distortion, Roland RT-30 drum trigger and Akai MPD 226 MIDI controller.

“The first two tracks are Patch Notes exclusives, new jams we haven’t documented yet,” the duo says. “The third track is a live rendition of ‘TRACE’ from our EP, with additions of the Polyend Perc on a handpan. The final track is an improvisation exploring a sound palette and rhythmic interaction between Matt and the Polyend Perc.”

NEIGHBOURS is available now from Bandcamp.