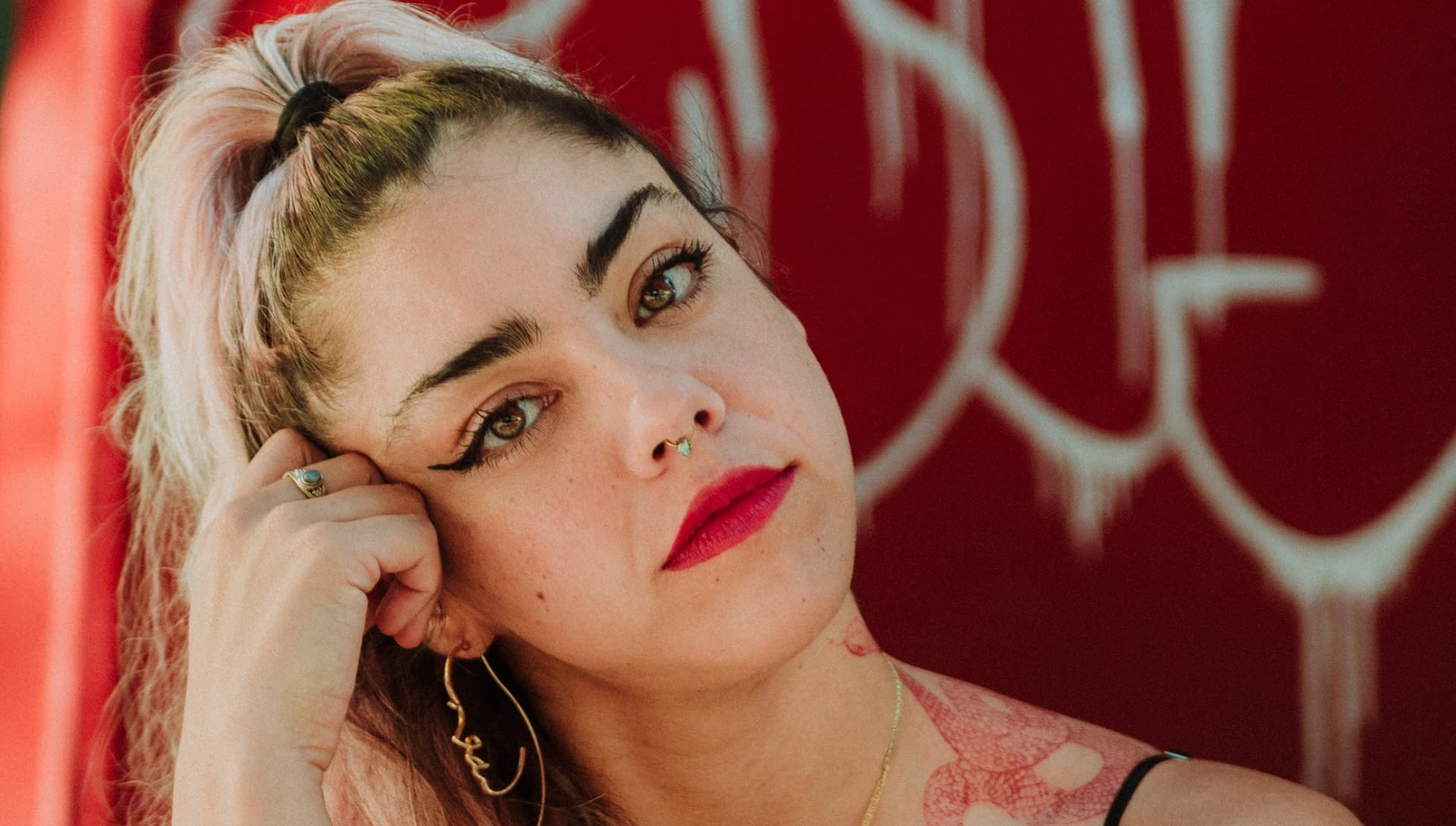 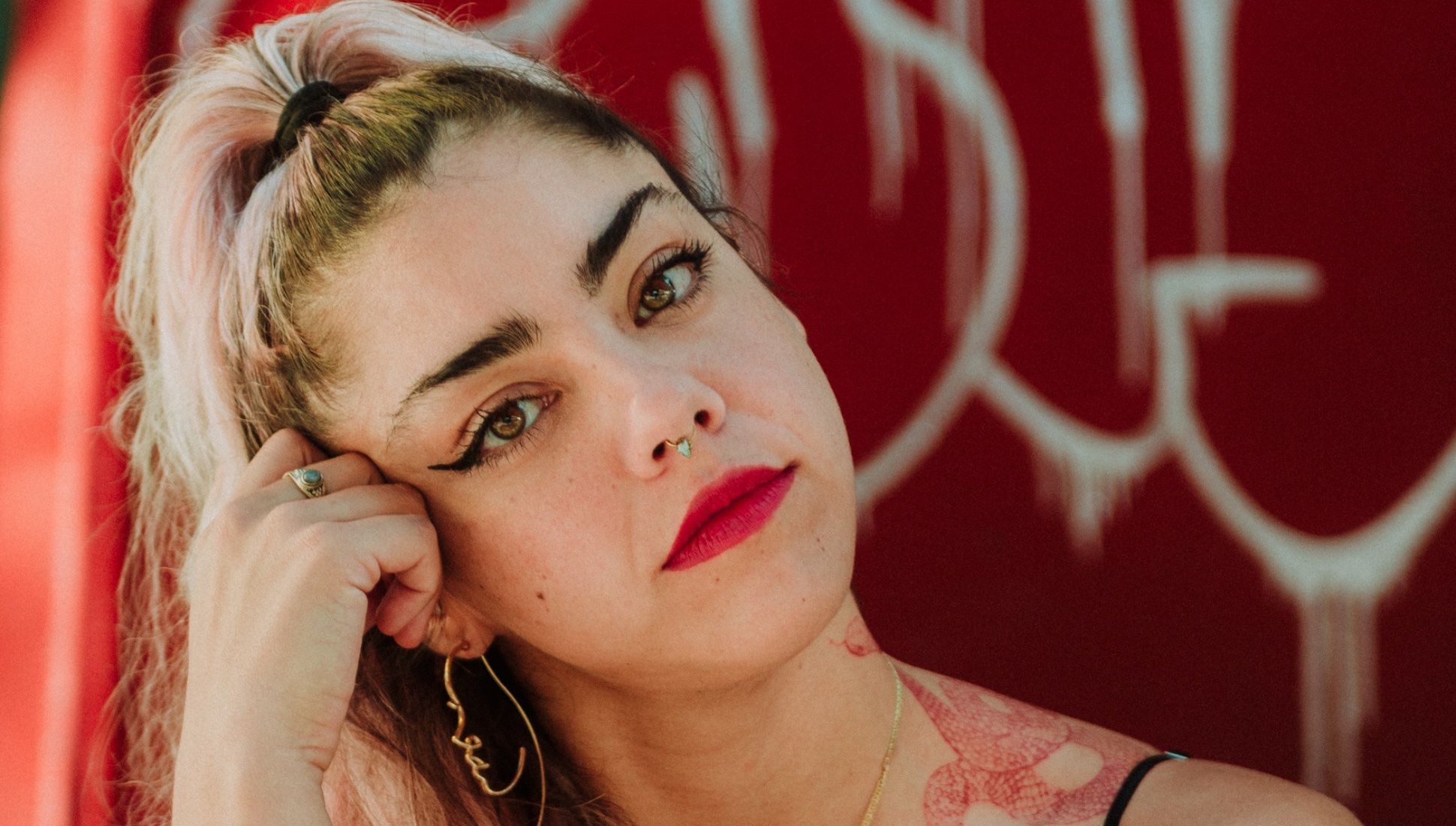 An uplifting mix of house and techno from Mexico City’s Paurro.

Paurro is a DJ and producer based in Mexico City, who has worked for the past two years as head of booking and programming at Aire Libre, a community-focused radio station in the Mexican capital. Every week, Paurro broadcasts an eclectic mix of classic house, disco and contemporary techno on her Femme Soul programme, which showcases music from Mexico City and beyond.

More recently, Paurro has became part of the YO Radio family with her new project, Carmesi. Earlier this month, Paurro released her first remix on a new label from NYC singer/songwriter Amy Douglas. Paurro’s first single will be issued soon in the Mexican label Discos Sentimiento.

Paurro’s first single, ‘Only You Can Save Me’, features on her Fact Mix, which also works in tracks from Octo Octa, DJ Hell, LA-4A, Chrissy, Maurice and more. While the mix features 97 minutes of uplifting house and techno, it also reflects on the pandemic and life in Mexico City, as Paurro explains.

“What happens when the night stretches out, and people have to stay home to save their lives and rethink everything from their pre-pandemic activities to their more immediate survival? What happens when vitality, energy, and anger has to be reoriented? And what does rage have to do with all this?”

“The key is in the voices of those Mexican mothers whose daughters have been murdered, those who instigate to burn and break everything. With that, this mix begins. Or rather, it is the fuel and inspiration for what we will hear in the next hour and a half: it’s a warning that silence is broken when necessarily urgent.”

“That feeling of urgency and unease is what I wanted to break through with this mix. It includes a dynamic selection of house and techno, with winks to various latitudes and flirtations with parties that took place in past autumns, with a nostalgic twist of the 90s and the fascination I have with those times.”