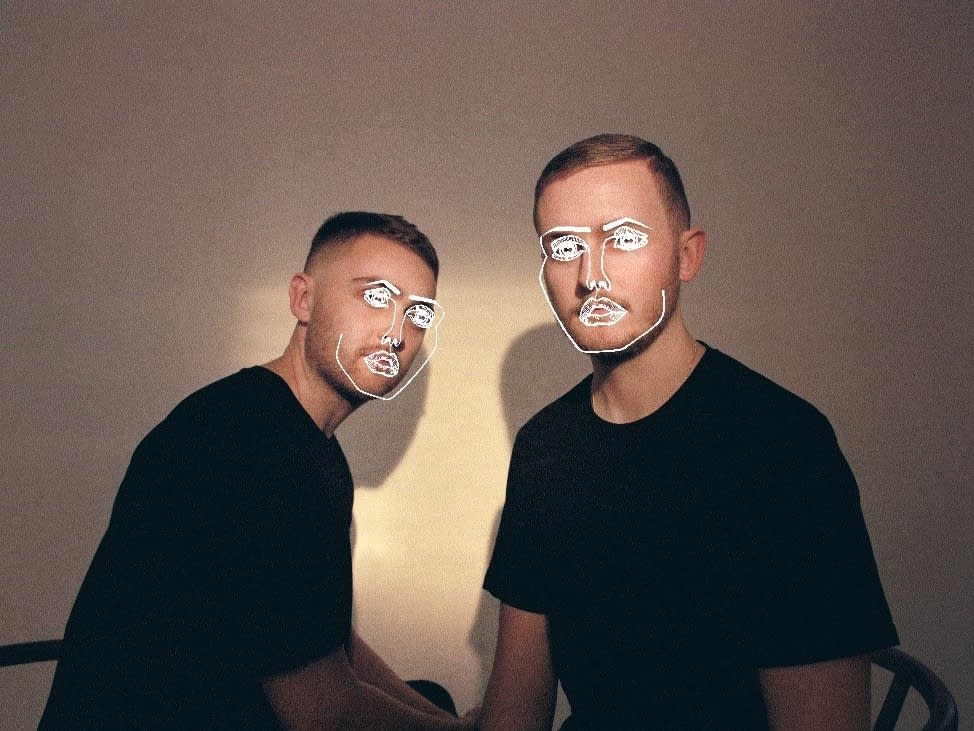 The week of November 30, Disclosure gave their Kelis-assisted track “Watch Your Step” the VIP treatment, transforming the original into a six-minute funk-infused bop. Now, ENERGY‘s opening song stays in the limelight, receiving a visual accompaniment. The video starts out as a low-key affair, but quickly turns into an uninhibited dance party that mirrors the track’s infectious good-mood feeling.

“Watch Your Step” is directed by Kid Studio, the talent behind Disclosure’s “Birthday” and “ENERGY” videos. It joins the increasingly growing portfolio of impressive visuals from the duo’s Grammy–nominated record, including “Lavender” with Channel Tres and “Douha (Mali Mali)” with Fatoumata Diawara. The visual also joins the absurd video for “My High” featuring Aminé and Slowthai. The ENERGY inclusion notably picked up a 2021 Grammy nomination for “Best Dance Recording.”

Nina Kraviz takes on Charli XCX and Christine and The Queens...