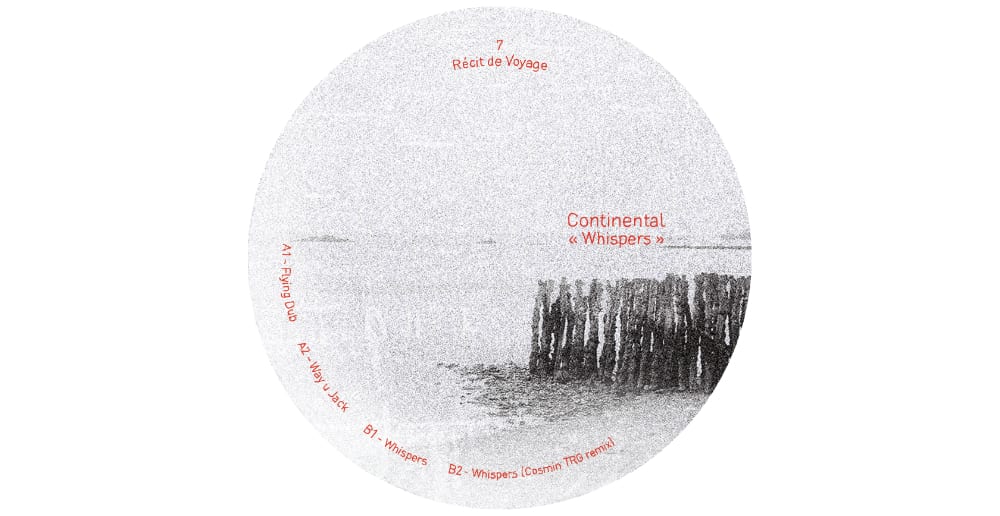 The original productions all hearken back to Continental’s musical creations from the 90’s, and are filled with the buoyant creativity of the era: deep, dubby cuts that sit on the fringes of house and techno, originally out on Alliance Records.

Sophisticated and restrained, Cosmin TRG’s refraction of the original comes into its own as the track progresses, finally finishing with colourful flourishes that evoke the essence of the original, and the era it was made in.

‘Whispers (Cosmin TRG Remix)’ is scheduled for release 11 January via RDV. Order a copy from Juno.