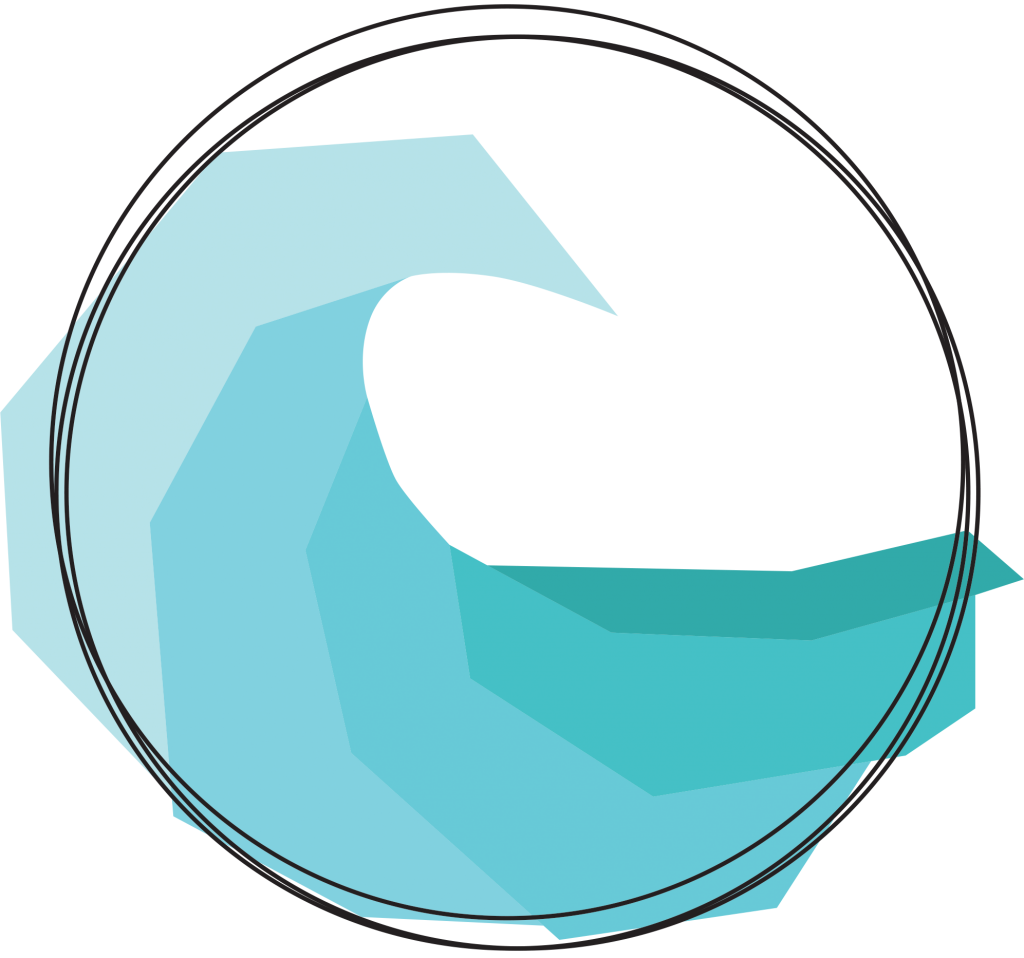 Newly out on Spitfire Music is the unmistakeable sounds of Dance With The Dead, who have again revisited a track by The Dead Daisies. The duo make a great musical match for TDD, and again add fuel to their guitar-laden sounds on “Holy Ground” – a feature on their last album.

As well as the audio comes an official video that reflects the striking energy – crisply cut out figures of the band amidst sharp shapes and geometrics.

The remix itself pulls out the chorus and loads up on progressive beats, whilst delivering some extra groove with its disco-driven essence.

Head below to check out “Holy Ground.”

5 Things to know about Amelie Lens