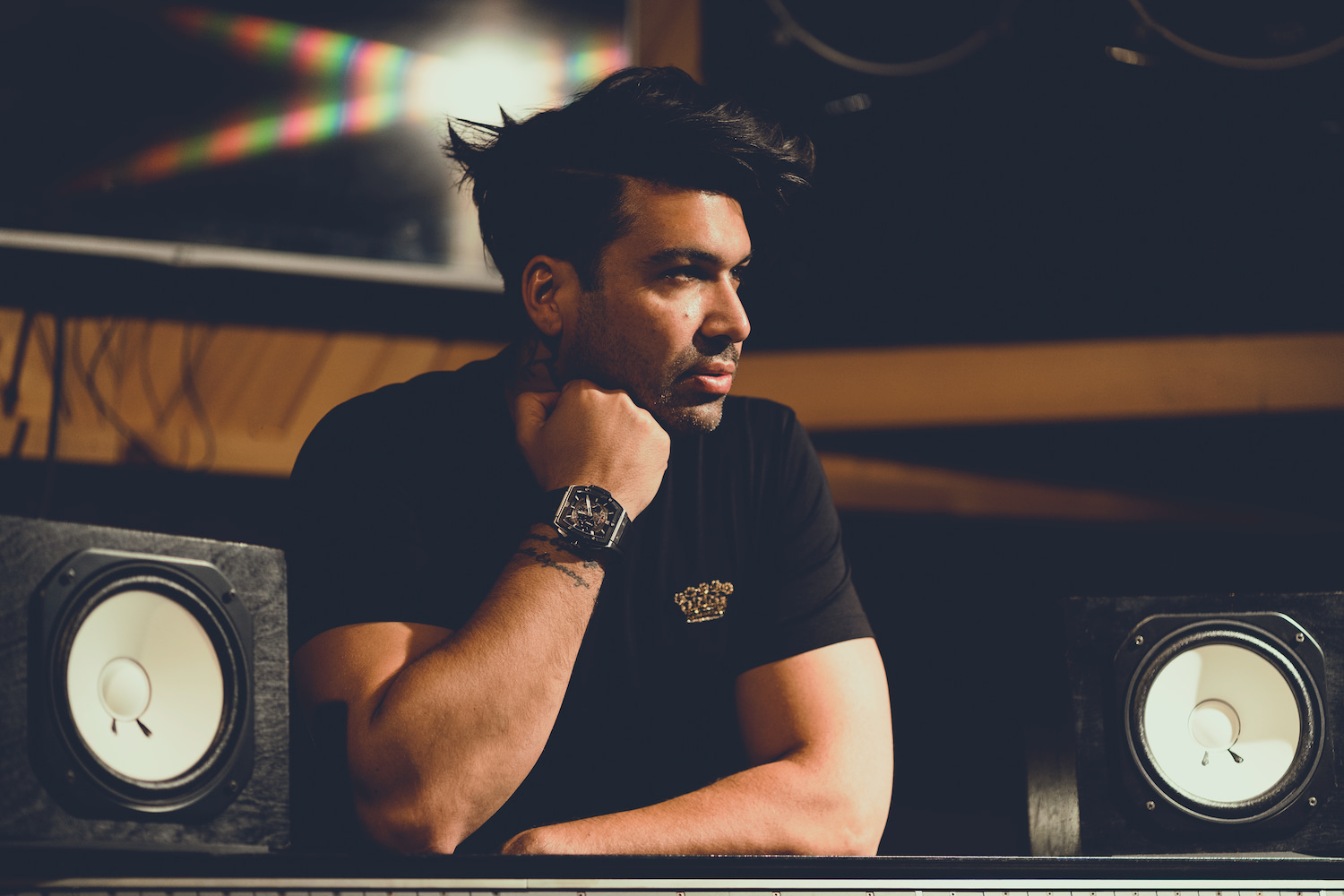 GATTÜSO has teamed up with Asketa & Natan Chaim and featured vocalist Nadia Gattas for a new queue favorite, “Bring That Back.”

Bumping house notes and dancing synths lure listeners in, as do Gattas’ vocals, which bear a sultry allure that makes for a seductive whole. Of note, “Bring That Back” is GATTÜSO’s sixth release on Ultra Music over the past year, and represents his Asketa & Natan Chaim, and Gattas’ first union on an original release.

GATTÜSO spoke to Dancing Astronaut about the single, stating,

“Releasing ‘Bring That Back’ just before the holidays was a great way to end a tough year. Seeing that the song is getting a warm reception from both listeners and the industry has given us all really good energy and momentum coming into 2021. We needed a fresh start.

[The record has been] streamed all around the world, from Russia and Brazil to Sweden and Denmark, and of course, here in the United States. I’m happy to see that the audience continues to grow in new countries for me and hope that I will have the opportunity to travel and be with fans of our music in the months ahead.”