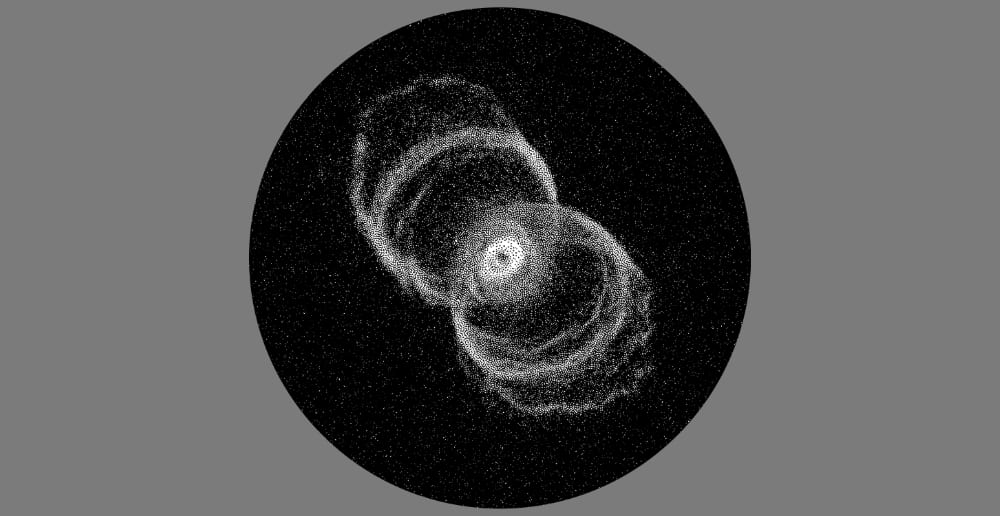 It’s 2021, and the part Bristolian, part Parisian label Distorted Sensory Perception are kicking off their New Year with no sign of resolution. The third chapter in their electro-driven saga comes in the form of a familiar face, the talented Maltese falcon known as Sound Synthesis. Having already cropped up on the imprint’s 2nd VA release with a suitably stunning track, he was handed the keys to the kingdom for DSP’s first solo EP.

Once more equating their release with the wonders of the human command centre, Sound Synthesis has created a record which delves into the wizardry of the mental process and cognitive retrieval. Chock-full of emotion and intense euphoria, the 4 tracks truly elucidate the connotations of the EP’s title. The ‘Memory Sequence’ ebbs and flows, with heartfelt arps replacing rugged basslines, acid funk displacing Detroit futurism, forming a package of cerebral clarity.

A2 of the EP is the angelic ‘Melodija’, shrouded in mystery and stimulating to the sensibilities. Melodious synths establish the track’s tender tone, whilst Sound Synthesis works to cultivate mystique and continually increase the depth via an eccentric progression of crunchy chords. The end product is beautifully exhilarating, with a nod to self-reflection and soulful sentimentality.

‘Memory Sequence’ is scheduled for release 2 February via Distorted Sensory Perception. Order a copy from Bandcamp.