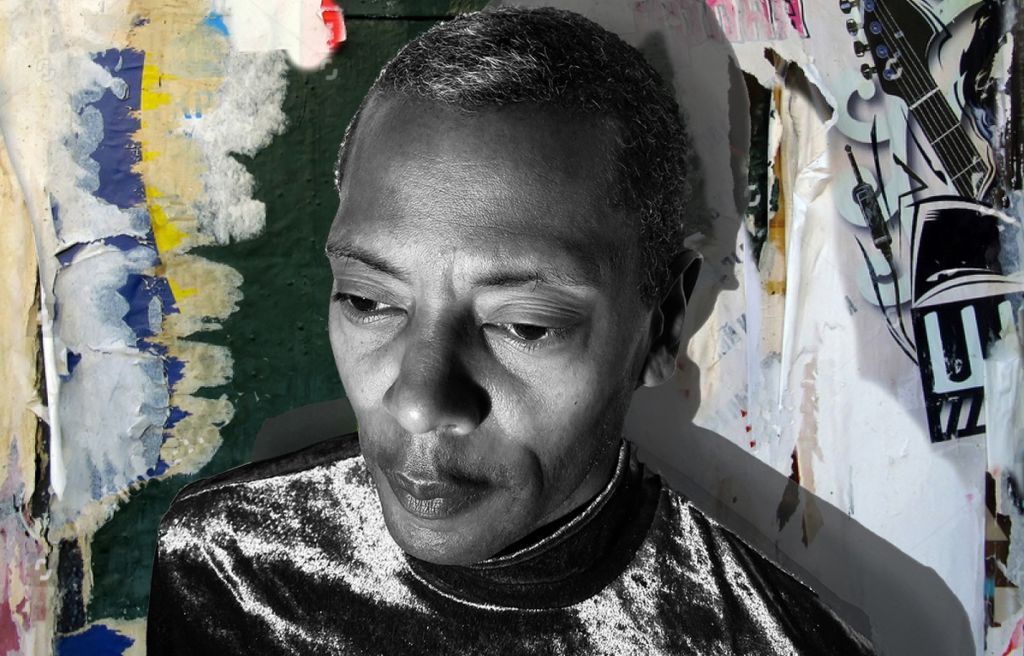 There is Electronic Music and then there is a special form called Millsart. It’s a form that started from Techno music that leans more into the poeticism of Jazz and self-reflective acoustical works that explore folk music, while at the same time, using the precise and perpetual constructions of Dance Music to strike the right notes that remain in your long-term memory.

The Millsart anthology goes back to 1993 with the introduction of a 12″ EP called “Mecca”, but actually, it felt more like a short album or preview for more extensive work. The release was created as a contrast to the hi energy/post rave sound and what was happening in Techno Music at that time. It was designed to be the means to direct focus on one’s inner self.

“When I first thought about the idea to create the “Mecca” EP, I thought about the experience of returning home with the lingering sensation from dancing to Techno all night, ears still ringing creating a hearing and tonal barrier, what type of music could be an interesting spatial transition back into normalcy. I thought about using the same sounds that are typically used to make people dance are re-fashioned to a softer, more subtle feel. Recognizable notes and chords would be important to the experience”. – Jeff Mills

Since 1993, Mills has released a large variety of productions, but few releases have had the focus and impact of his work with his Millsart imprints. Though the most recognizable tracks such as “Step To Enchantment” have been the ones where a DJ could play them for dance audiences, the main purpose of the early releases directed at listening, so the intricate detail that went into each track was vital to the success of them. The sound of Millsart had always been about the listener’s deeper side. Music designed to touch parts of one’s soul first, then the body second.

It seems that he revives this project at times when society needs it most.

By the end of 1990s and the closing of the 20th Century, the World has had enough to learn and reflect from. By this time, it had become clear of what the new direction industry will guide business and our lives, which is computer technology, at least for the first 50 years. This benchmark and the climax of reaching the new Century are also important influences on the way Mills considered carry on with this project. He thought about what music is all about and the deeper meaning why music is produced in the first place. It has always been about the “individual listener” and sensing something in music so that the listener can feel something more in themselves.

The phrase “Every Dog Has Its Day” originates from the saying of a medieval Dutch scholar Erasmus, after the death of a Greek playwright Euripides, who in 405 B.C. was mauled and killed by a pack of dogs loosed upon him by a rival playwright. Since then and with every life lived, there are days of gain and days of loss. Shortly after the turn of the year 2000, Mills decides to examine this quote in musical terms with release of the first volume of Every Dog Has Its Day (Vol. 1). A non-prime color was to be attached to each album because he wanted to remind the listeners that the Universe encompasses any and every color we imagine. Each color reflects the mood in which each album was produced.

The Every Dog Has Its Day volumes are albums. Consisting of 9 tracks each, the production of each album happens very quickly. So much so, that Mills created Volumes 1 – 4 and a compilation CD album in the span of 3 years. By the end of 2003 and pull back from vinyl sales of dance music due the emerging digital format, rather than transform into that format, Mills decides to stop the EDHID releases to focus on other projects.