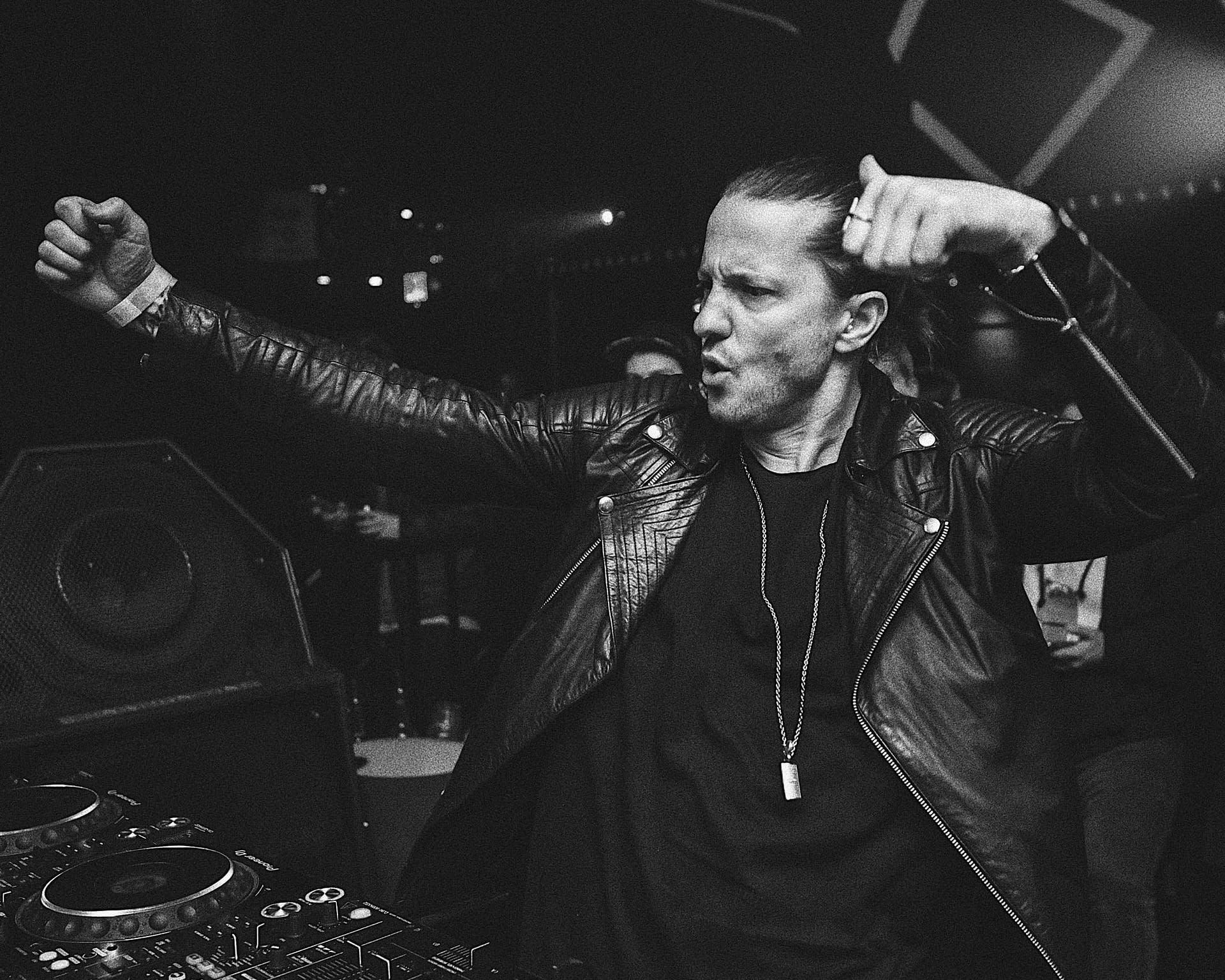 Saint Punk is well on his way to becoming a household name in the electronic music scene. The producer’s signature grunge-house sound has been making waves, landing him official releases on Ookay‘s imprint The Woodwerk and Jauz‘s label Bite This!, among others. Now, further expanding his house-fueled repertoire, Saint Punk has taken to leading Canadian label Monstercat to unleash a gritty house number on their Uncaged imprint.

Saint Punk’s newest single “Empty Bed” sees the producer work with full vocals for the first time, which tell the story of a lover struggling with waking up in an empty bed as an ominous four-on-the-floor beat progresses towards a quick buildup. It gives way to a bass synth reflective of the signature sound that Saint Punk has been developing over the course of his discography. Speaking on the release, Saint Punk said,

“This record is something new for me. It’s my first song with a full vocal throughout. There’s a lot you can say with a mostly instrumental track, but sometimes there’s so much more to say. There’s strong emotions in this, but it still feels 100 percent like me.”