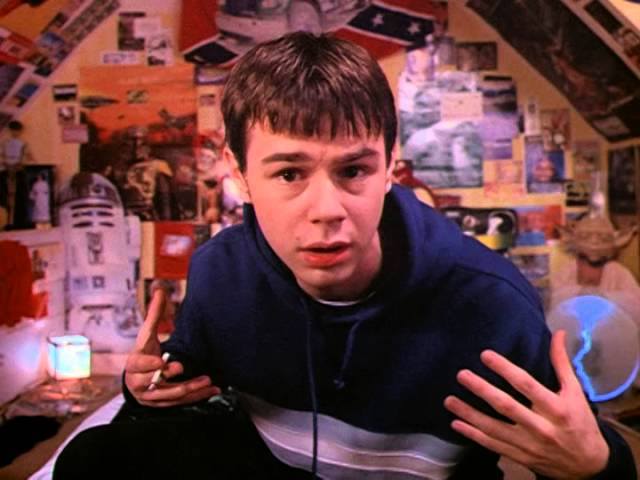 The original Human Traffic film was released in 1999 and was set over the course of a drug-fuelled weekend in Cardiff. The film starred Danny Dyer, John Simm, Lorraine Pilkington, Shaun Parkes and Nicola Reynolds.

A sequel has been hinted at for years and in 2019, Human Traffic: The Revolution was announced by Kerrigan at Cardiff’s Tramshead (April 6) where a 20th anniversary celebration for the original film was taking place.

Now, in an extensive new interview with MixMag, Kerrigan has revealed more, confirming that Human Traffic 2‘s script had been written and that original cast members Danny Dyer (Moff), Shaun Parkes (Koop) and Nicola Reynolds (Nina) would be involved.

Once again, reiterating what he said in 2019, Kerrigan confirmed the sequel would be “a reaction to Brexit”, as nme.com reports.

Kerrigan said: “It’s time to make the film. We’ve got everything scripted and ready to go. I’ve got no shortage of actors, producers, art directors, musicians and special effects people that want to work on the film.”

He continued: “The script that I’ve written I’d love to direct. I think it’s more relevant today than ever. The central themes are fear versus love, money versus love and control versus love. And it’s really all about the people coming together. And that’s why it was relevant for Brex-shit and that’s why it’s relevant now [during the pandemic].”

Techno veterans you must know