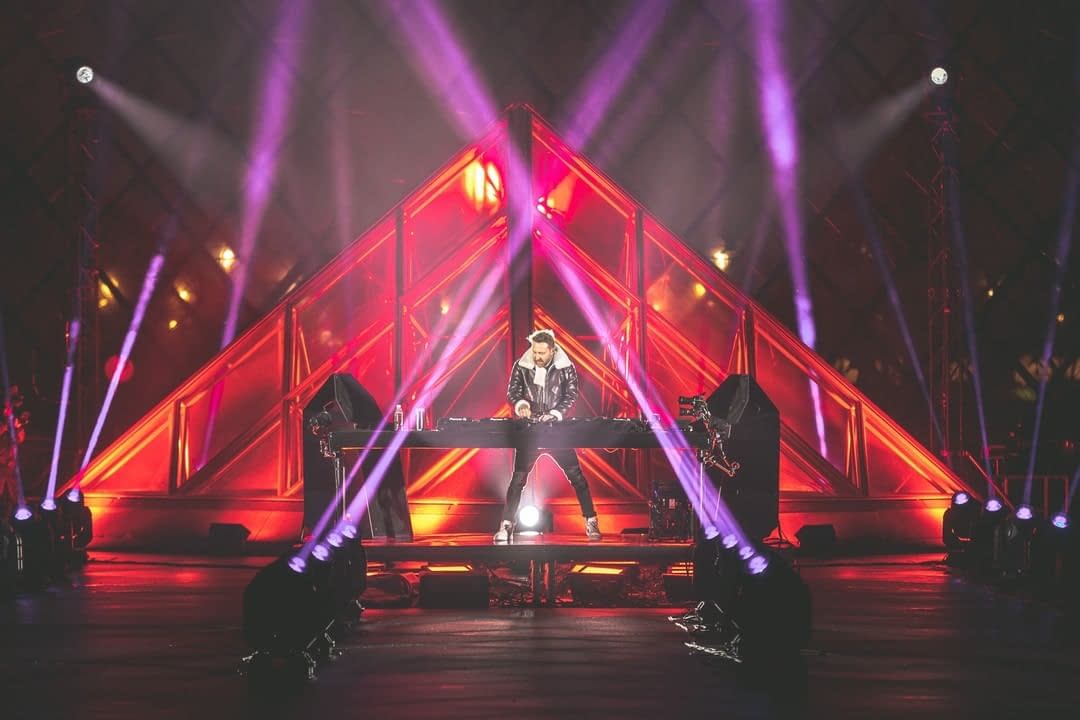 Streamed on February 6, David Guetta extended his consecutive campaign of bucket list landscapes throughout the past year, standing on the rooftop of Dubai’s iconic Burj Al Arab hotel for a runtime of 60 minutes. Driving donations towards both UNICEF and Dubai Cares, the latest United At Home edition brought out an elite 17-part tracklist, including David Guetta and MORTEN’s ID from Tomorrowland NYE, which currently resides on Dancing Astronaut‘s most-anticipated tracks of 2021, the unveiling of a second Future Rave collaboration between the duo and RAYE, two incoming Jack Back productions, and plenty of other inclusions worth watching for.

Martin Garrix and Bonn cement a trilogy of collaborations with ‘Home’

Heart for Hard will continue scheduled live sets in a ‘Digital...