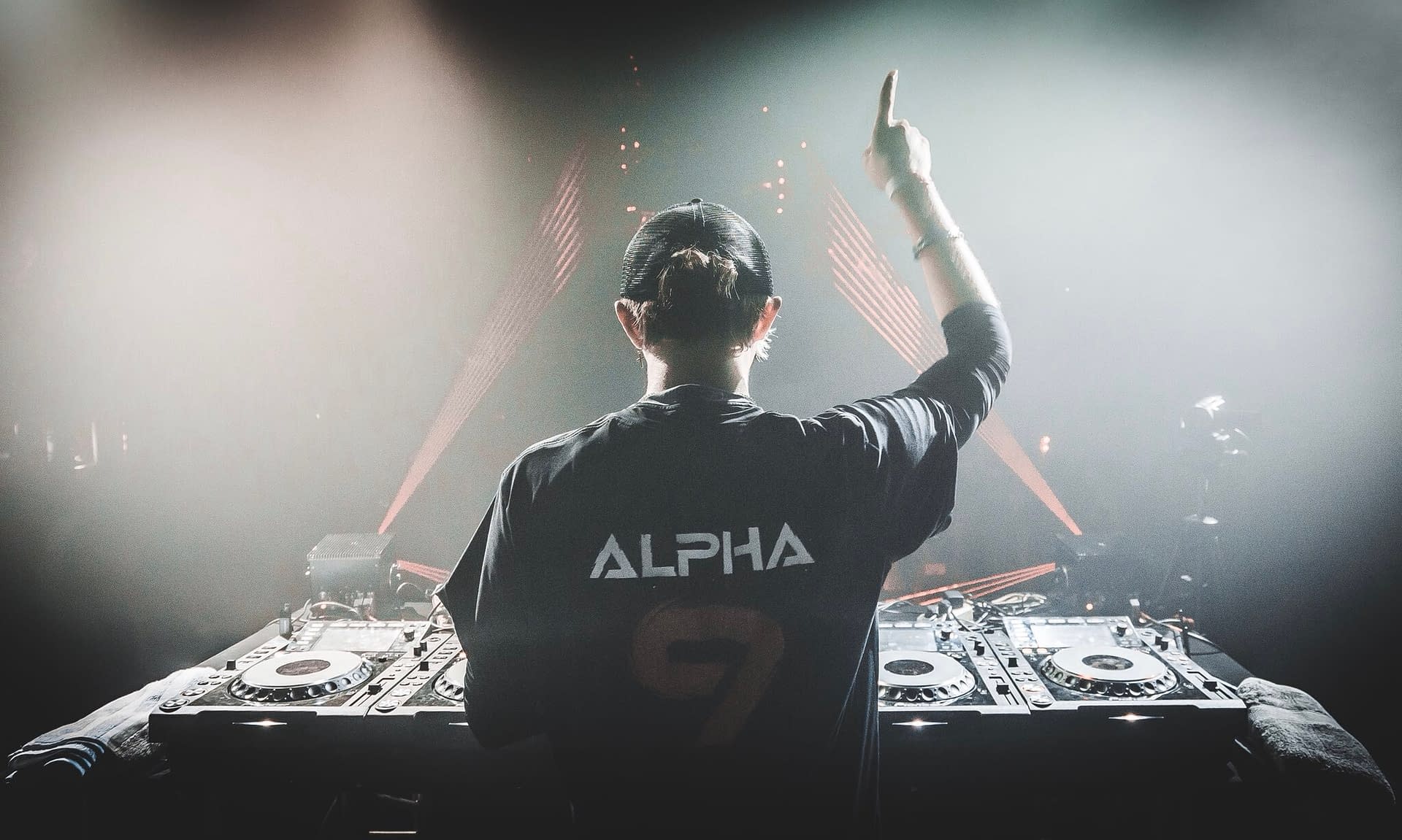 ARTY has gone to remix Above & Beyond once again, this time under his trance-guised ALPHA 9 moniker. The Russian DJ has remixed Above & Beyond’s 2006 released track “Good For Me,” featuring long-time vocal collaborator Zoë Johnston, as part of the trance trio’s fifteenth anniversary of their album, Tri-State.

The remix was first played during ALPHA 9’s Virtual Dreamstate set for Insomniac and marks the second time reworking an Above & Beyond track after remixing “My Own Hymn” in 2018. ALPHA 9 delivers an ethereal rework of “Good For Me,” prompting a peaceful, placid listening state through both the radio and extended mixes. With featured elements of Johnston’s angelic vocals and the original’s alluring soundscapes, ALPHA 9 enamors listeners with his signature progressive mastery and melodic build-ups, rinsing out a unique combination of modern and contemporary styles.

5 Irresistible EDM Artists Not To Miss at Ultra Miami 2020

FURO’s “Lock & Load” An Energetic Force Not To Be Recokoned...