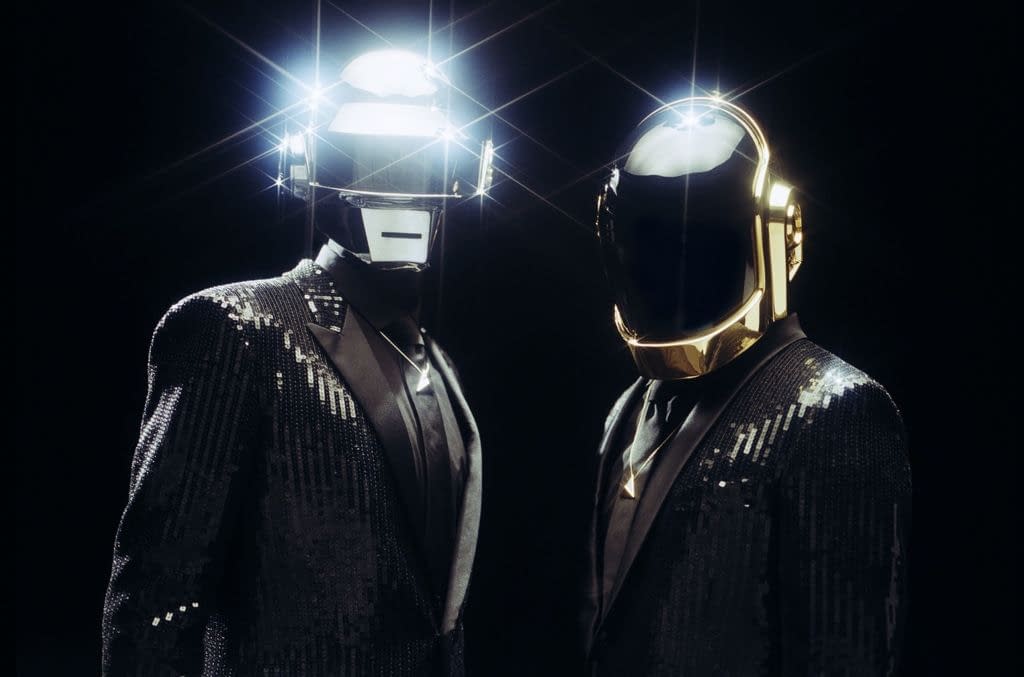 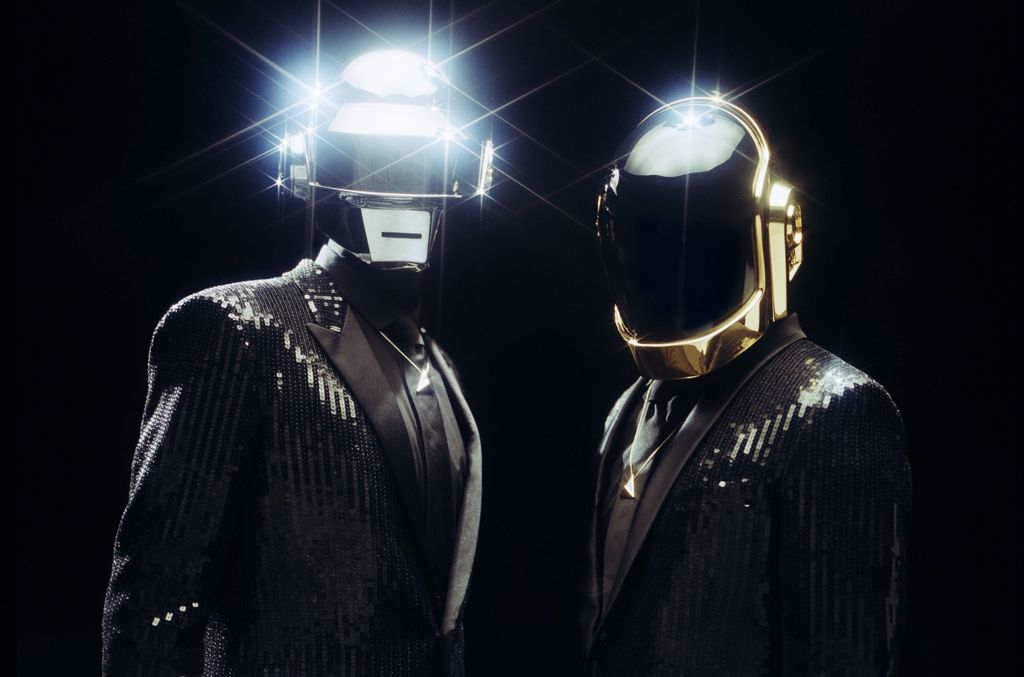 Daft Punk, who were responsible for some of the most influential dance tracks of all time, have announced their retirement after nearly 30 years.

The duo broke the news in a typically-enigmatic video, titled Epilogue.

In the clip, musicians Thomas Bangalter and Guy-Manuel de Homem-Christo, dressed in their iconic robot costumes, bid each other farewell in the desert, before one of them self-destructed.

The band’s longtime publicist confirmed the split to the BBC.

Formed in Paris in 1993, the group brought the French underground house scene into the charts with hits like One More Time, Da Funk and Around The World.

Solomun shared that he is against Live streams and here is...