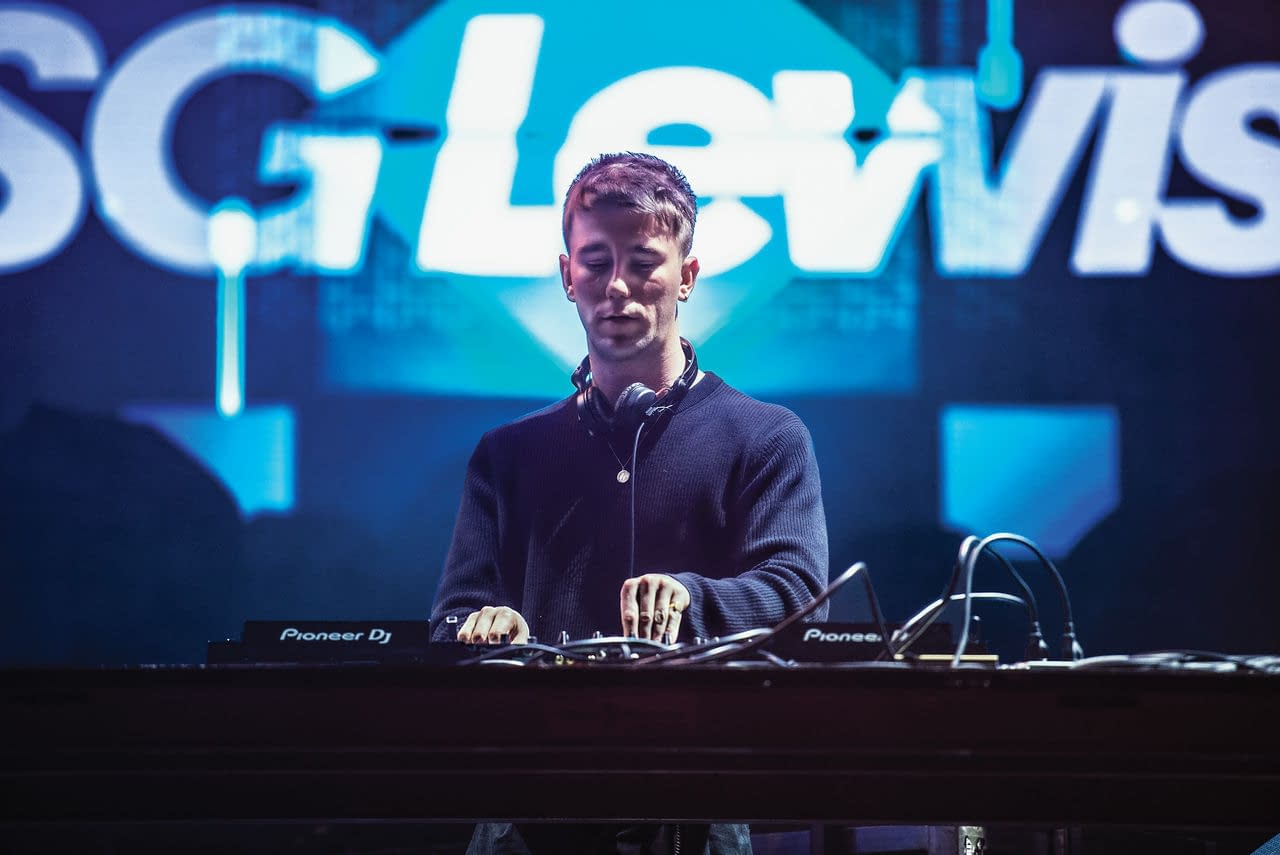 There’s no sitting on the sidelines for SG Lewis‘ times rollout, which—now in its post-drop phase—has proven so robust as to warrant its classification as “The Big Dance” of its own kind. As the times disco ball continues to turn, much of listeners’ anticipation to return to the dance floor is indubitably owed to Lewis and his debut LP. And, with fire in his chest, he’s spiking it further. Cue the official music video for “One More.”

The last single to predate times, the Nile Rodgers-assisted “One More” was a highlight of times – The Live Experience on February 19, and at Lewis’ gracious call, the live performance of the inclusion landed on YouTube. “One More,” the very first song that Lewis conceived for times in Los Angeles, is now expanding its visual footprint with an Aidan Cullen-directed accompaniment that follows the split-screen proceedings of an evening out, experienced by Lewis himself and his costar, Bar Maldonado. The mannequins that accent the club setting can be read as a clever representation of the many nondescript strangers with whom one might brush shoulders during a jaunt out, giving depth to a visual that hooks eyes from the very first second.