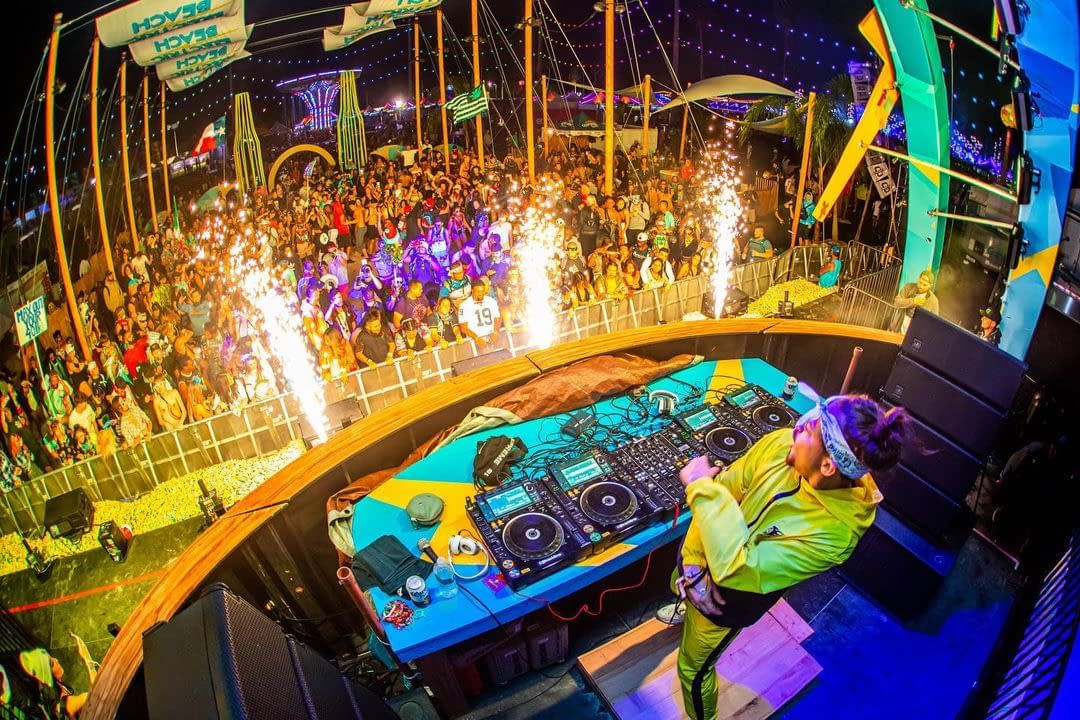 “Growing up, my parents would always play classic records for me when I was a kid. ‘Funky Town’ was one of those songs where I would dance all over the living room, on the couch, and even around the kitchen. When I first got into producing, I had an idea of flipping ‘Funky Town’ in my own way but didn’t go as planned. I hope you guys enjoy this record as much as I did making it.”

ACRAZE’s versatility, demonstrated to date across dubstep and house, has scored him releases on labels such as CONFESSION and Interscope Records. The Orlando native most recently received airplay for “Marco Polo” and “Brooklyn,” from DJ Snake and Malaa‘s third back-to-back Secret Room livestream.

Above & Beyond Throw Massive NYE Rave in the Bronx