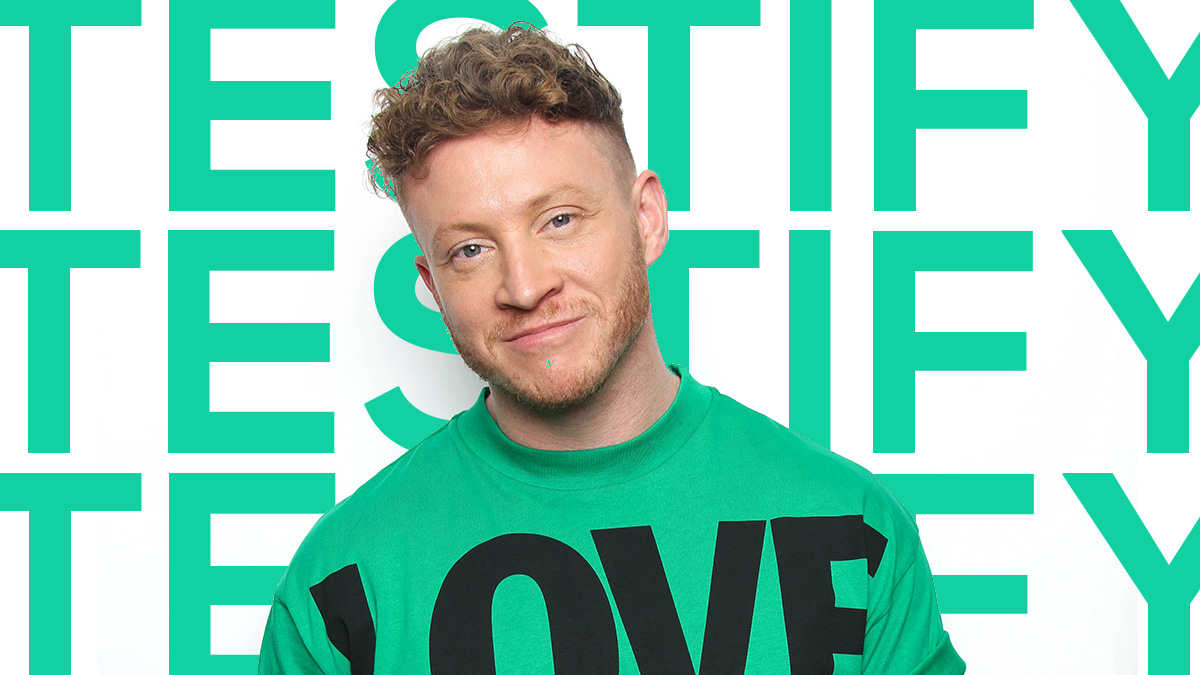 Sydney is once again ready to erupt with Pride celebrations, following on from recent relaxation of Covid restrictions and lock-out laws from the cites previous licensing legislation. This is prime news for local DJ and Producer James Alexandr as he is set to feature at the profile event whilst his latest track, aptly named ‘Testify’ fires straight up the club charts.

Promoting positive lyrics that include “In Your Body, In Your Bones, In Your Soul, Down to the Sole of your Feet… Raise Your Hands To The Ceiling, And Touch The Sky, And Testify” his latest release on leading label Vicious Recordings will incite freedom on the dancefloor as crowds erupt to the dominant vocal delivered in true diva style. With current residencies at Poof Doof @ Ivy, Beresford, The Week and Morning Glory @ Home Terrace James has become a regular feature locally and will continue to promote his own brand of House as his star continues to rise now global restrictions are lifting, and clubs fire up their systems to full rooms once again.

“Testify (In My Body)”, his debut release with Vicious, actually started out very different to what it is now. As James puts it “when I launched James Alexandr I released a two track EP I loved but after that release I went on a bit of an experimental journey of trying new styles and ways of doing things, which led to Testify” adding “I sat on it for about 6 months because as much I loved it, something wasn’t quite right”. The finishing touch was the female diva samples and when we heard this at Vicious HQ they connected with James on the phone and sorted a deal. Then adding the tech house styled mix from Kondo, provided a tougher alternative mix to the original chunky house vibe to strengthen the package.

OUT NOW: Including 2 HUGE remixes from Kondo & Mind Electric