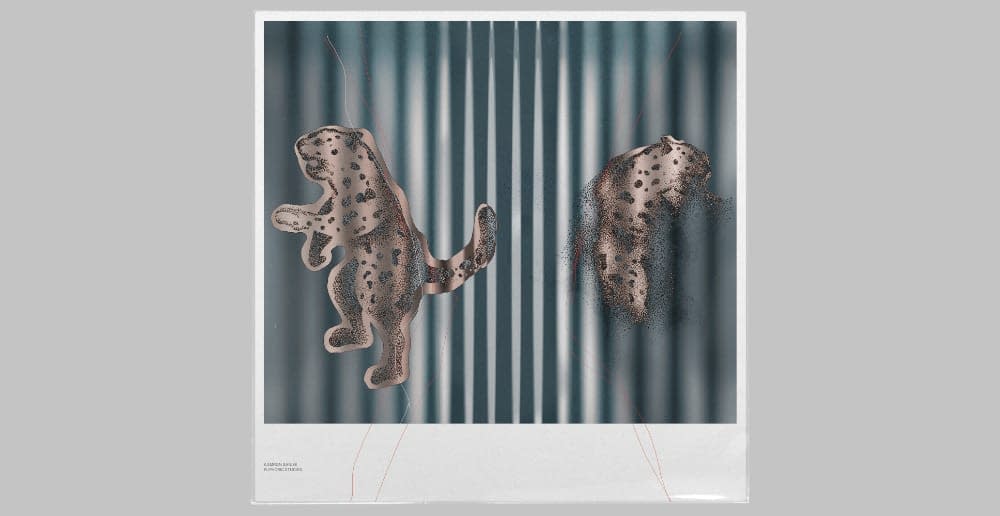 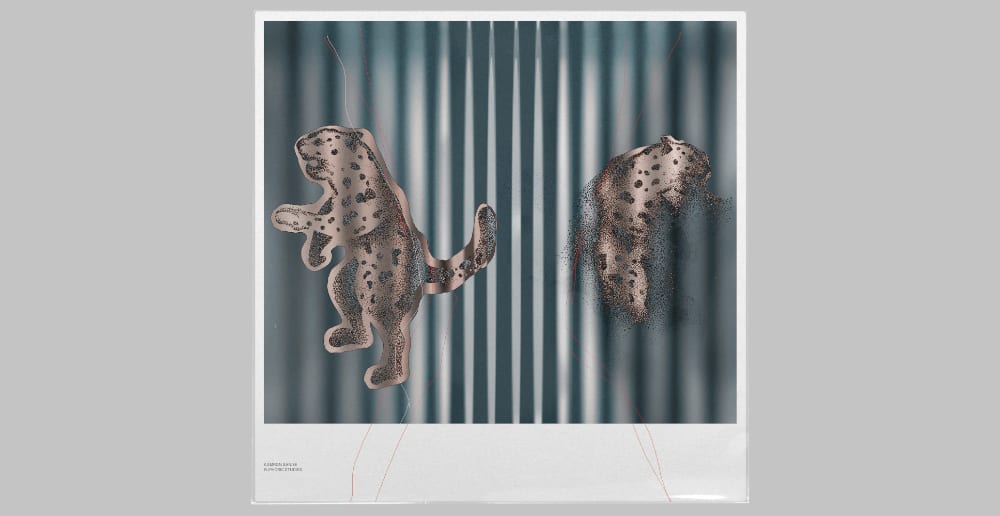 Describing his latest EP on SVS Records, Kamron Saniee explains that each track explores a different state of euphoria. Taking its name from fetal membrane, ‘Amnion’ explores this phenomenon in a way that’s different to what you might expect.

A graduate of the Red Bull Music Academy Montreal 2016, Kamron has also been influenced by classical music, something acknowledged through the title of this release. ‘Euphoric Studies‘ is an indirect reference to the études (or studies) written by composers such as Franz Liszt.

‘Amnion’ seems to have more in common with the minimalist work of Steve Reich than any composer from the 19th Century. In part due to its repetitive nature, ‘Amnion’ feels like the product of experimentation – music that’s been dissected, reduced and reassembled into something completely new. Suspended in the track’s aqueous surrounds, listeners will surely be able to find some form of bliss here.

‘Euphoric Studies’ is out now via SVS Records. Order a copy from Bandcamp.