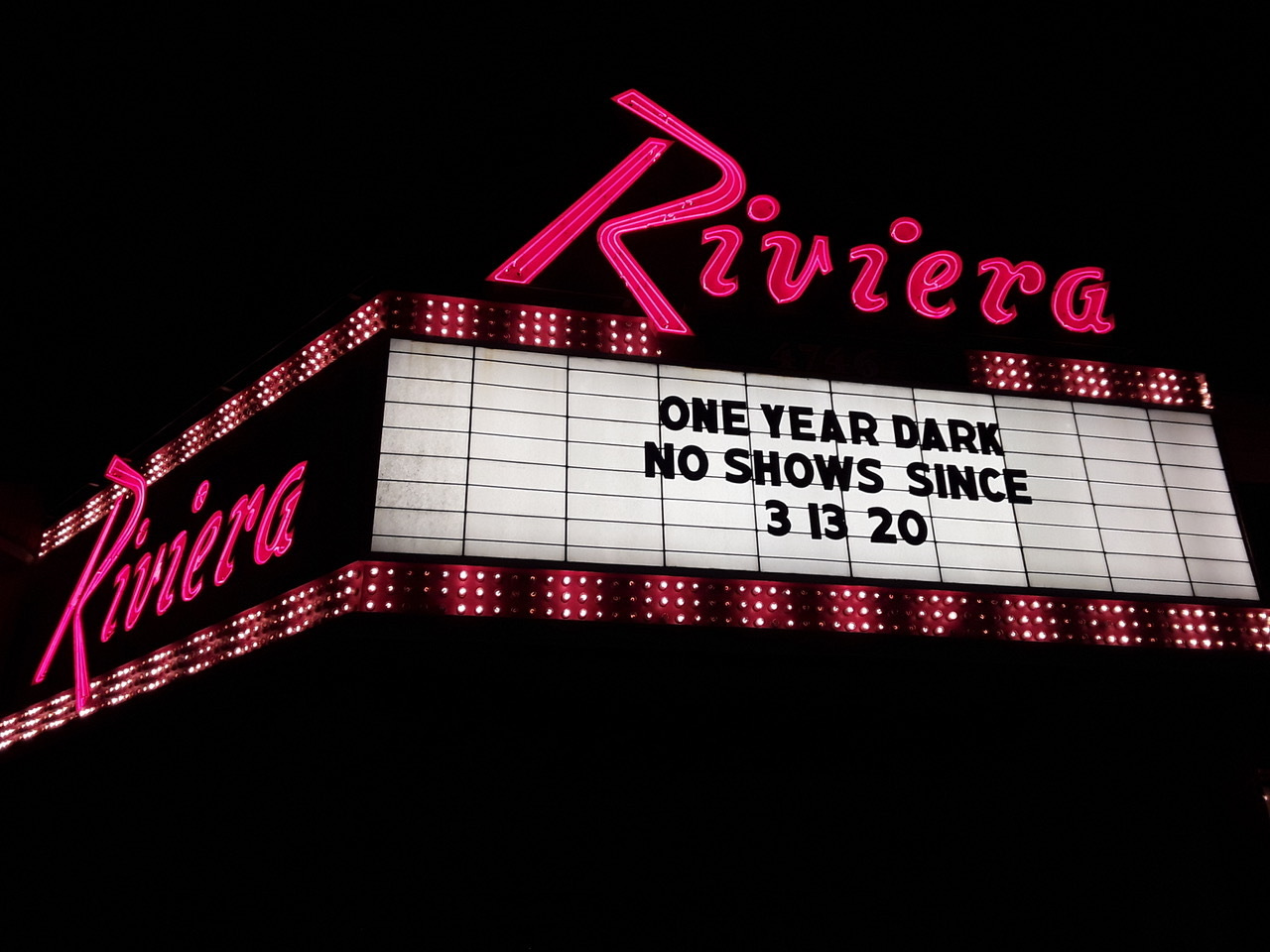 One year after American stages began closing due to COVID-19, music venues across the county are sharing “One Year Dark” messaging to raise awareness for the still-struggling industry. Coordinated by the National Independent Venue Association (NIVA), the campaign calls on venues to post “One Year Dark” on their marquee boards and social media accounts to remind people that live music remains one of the industries hardest hit by the pandemic.

According to NIVA, music venues and performing arts theaters were the first to close in the pandemic and will be the last group of businesses allowed to reopen due to government-mandated pandemic closures. Additionally, venues have the highest at-risk factor for failure, three to four times higher than the average small business.

12 months without revenue has left independent venues reeling, but many are hopeful about reopening. According to Marketplace, the recent pandemic relief funding passed by Congress allocates $1.25 billion for concert venues. While those funds haven’t been distributed yet, it offers essential help to an industry that needs it most. Learn more about how to support independent venues on NIVA’s website.

Tags: niva, one year dark, Save Our Stages, venues