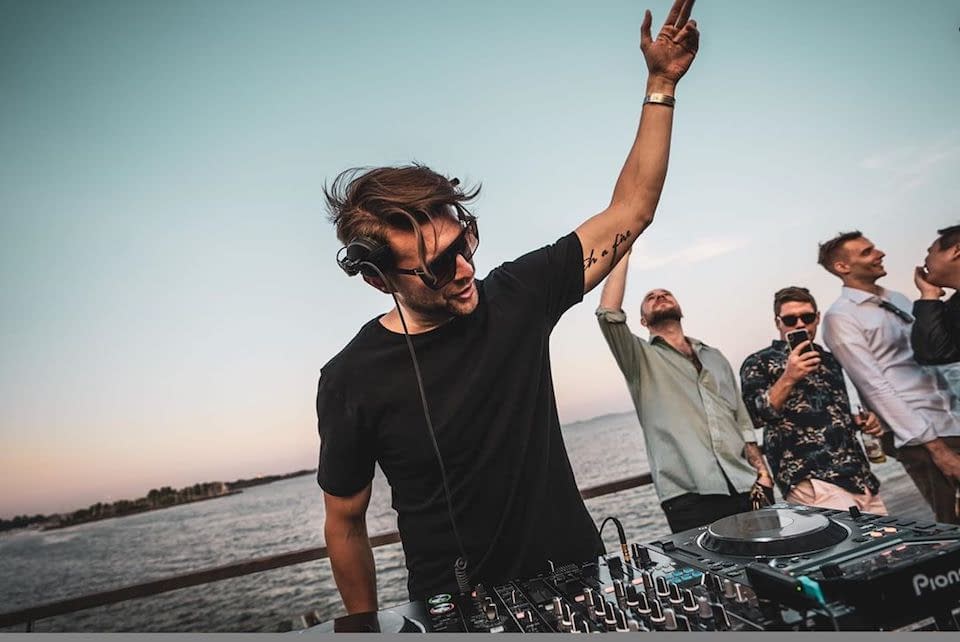 Faithless‘ highly anticipated return last October was a surefire testament to their status as British electronica pioneers. With their first studio album in a decade, All Blessed, still circulating the airwaves, the continued campaign run has seen the legendary group recruit a slew of contemporary titans to assist them, with Cristoph, Maceo Plex, Alok, and more providing reworks to album tracks. The latest to step up: Yotto.

Taking on Nathan Ball and Caleb Femi-featured single “I Need Someone,” Yotto showcases his deep and melodic roots in their utmost poignancy, contrasting club-attuned drums with nostalgic synth layers. First dispersing the remix during his recent Finnish winter DJ set expedition, the Odd One Out spearhead solidifies his production stronghold on an update lauded by Faithless as “a masterclass in deep, brooding hypnotic grooves.”