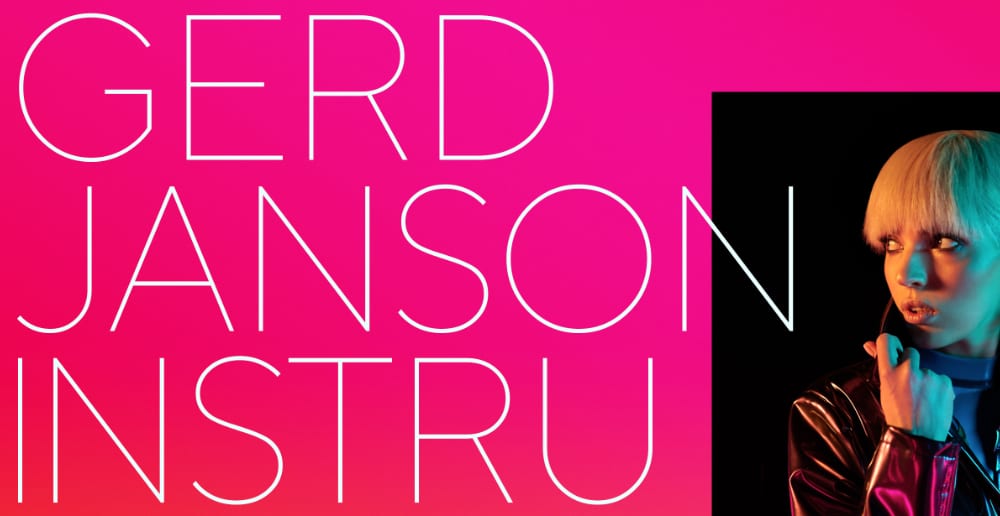 Ready in LED is the project of Ukrainian producer and singer, Olya Dibrova. A classically trained pianist with a taste for vintage synthesizers and disco, Dibrova also works as a program manager at ISLND Radio. By night, she’s Ready in LED, a disco diva and studio gear geek, heralded by some as Ukraine’s answer to Roisin Murphy.

Now, as a Bandcamp exclusive, the label are releasing Gerd Janson’s instrumental mix of ‘Whatever’. This one’s primed for the dancefloor with a bouncing baseline and feel-good melodies that take the euphoria of the original to new heights.