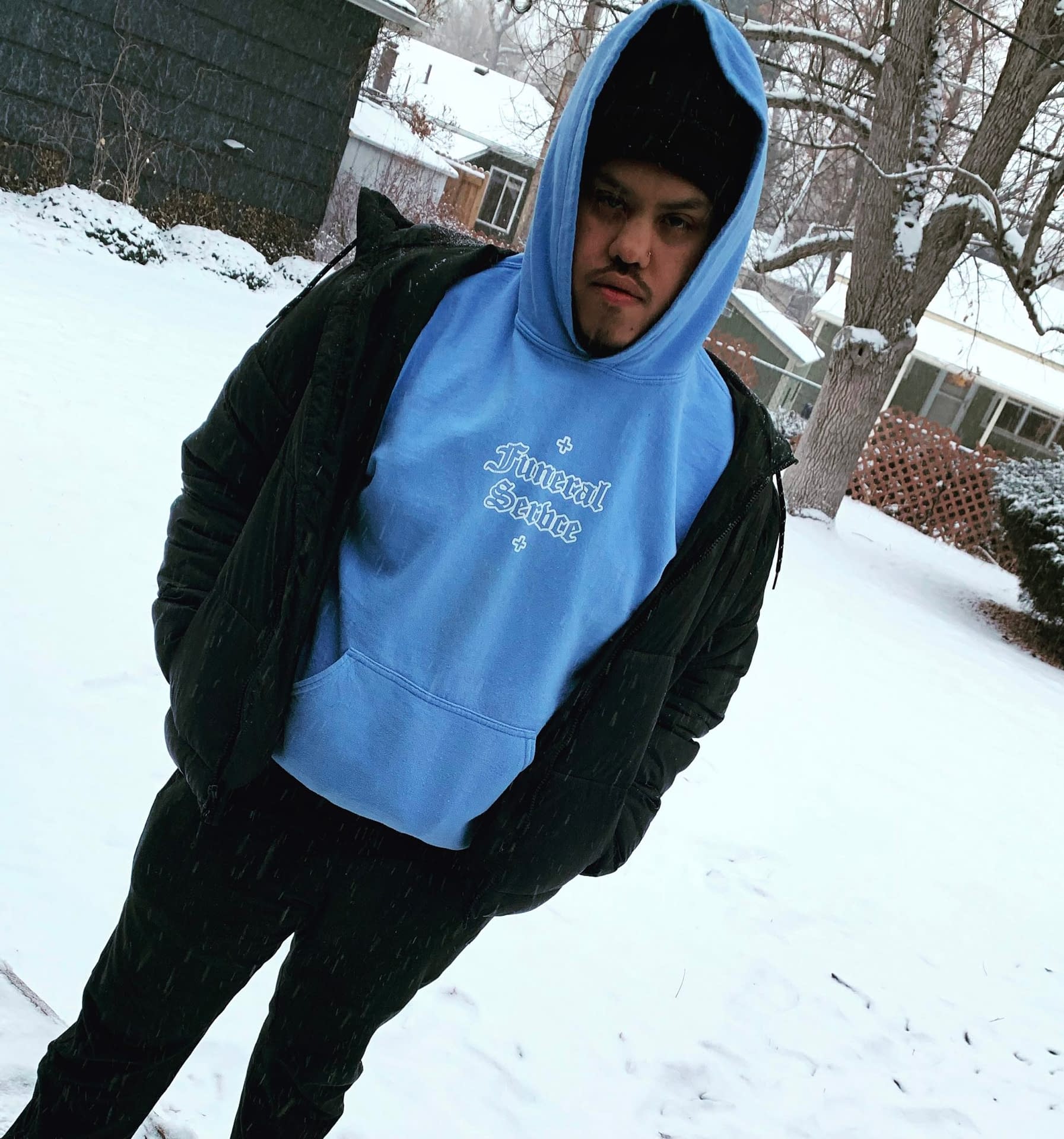 Miami’s-own Lvndo is developing a sound that’s defines him and carves his own lane within the scene, whether it’s a planned aspect of his career or more of something that is happenstance. Regardless of the intention, the music is solid and something that is certain to catch the ear of dance fans, in particular those who thrive on bass vibes.

The latest example of this is Movimiento EP, signed to Slow Roast Records, a multi-track experience that slams and stomps in a way that is attention-grabbing in all the right ways. “Get Loose,” and “defumado,” have commonalities that connect the EP together, but are distinct in all the right ways that allow the two works to stand out on their own as well. Altogether, it’s a strong experience easy to put on repeat.

We had a chat with Lvndo discussing his EP, the future, CO VID, and more.

Q: What do you hope fans take away from Movimiento EP?

A: I want them to have a different experience musically, to hear something out of the norm and say “wow this is different but I really like it”.

Q: How would you describe your style?

A: People ask me this all the time and to tell the truth I can’t really describe my sound in any specific way I just like making weird sounds and mashing it all together in a way that sounds good to me.

Q: How did you end up learning and linking up with Slow Roast Records?

A: I’ve heard of Slow Roast from a while back. I remember seeing guys like Ape Drums, Brillz & Astronomar release on there & peeping that Craze created it and he’s a very talented & super sick dj/producer I became a fan instantly.

Q: When did you first get introduced to music production and /or music lessons. Also, what persuaded you to start a focus on a music career?

A: I started getting into music as a kid my father would constantly play The Beatles & Led Zeppelin records, I wanted to be in a rock band so bad at some point. I even got into trying to rap when I was in highschool although I was terrible at it I found a love for EDM in between everything and after a while of just listening to songs I really enjoyed I figured that maybe it wasn’t hard to get my ideas out & to just give it a try and make something myself. Thus came Lvndo.

Q: Were there struggles for you as an artist in 2020 given CO VID?

A: Not much apart from just being very unmotivated and just worried about the situation as a whole but just going day by day hoping for the best so everything could get back to normal.

Q: Who would you say are your influences that play into what you produce/release under Lvndo?

A: My biggest influences I have to say by far are Good Time Ahead 100% a majority of the reason why I started producing was from being inspired by everything they did & just generally the way I grew up in Miami around music all the time promoting for certain groups and going to shows since a young age really inspired me to push hard for this. Apart from that I get influenced a lot by my close dj friends just by watching them make moves and get placements, makes me proud and motivated.

Q: What are you most excited about for the future?

A: I’m excited to get back into the grind 100%, hopefully everything will be going back to normal with this COVID stuff and I can proceed to do more shows this year and release new music on solid labels & just excel as much as possible, I want the whole world to know who Lvndo is.