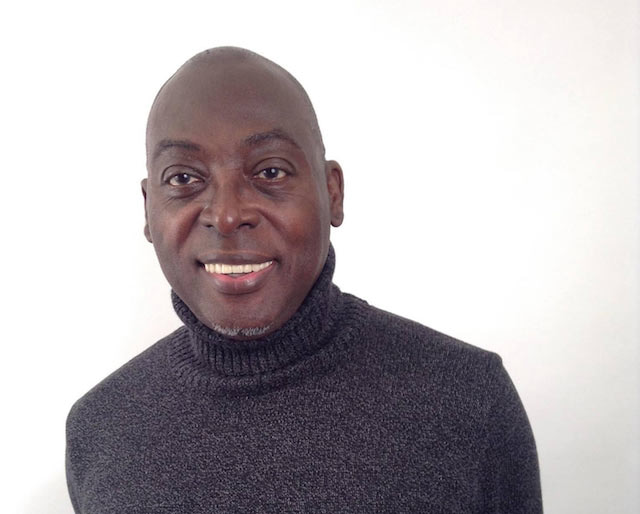 New York house legend Carlos Sanchez has passed away. Sanchez was an instrumental force in the New York underground dance community for more than 40 years. Most recently, he worked as a part-time professor at Pace University where he taught a “World Music/The Underground” course, per Mixmag. Fellow New York house DJ Sal Paradise spoke out on Twitter:

The house legend had been spinning at some of the Big Apple’s most notable underground clubs since the 1980s. No cause of death has been revealed, but the Sanchez made his health issues public a few years back. In 2018, a fundraiser featuring François K, DJ Spinna, Bamboozle (Soul Clap), Naeem Johnson, Easy Mo Bee, Sting International, Shawn Dub, and Trevor Fox was held in support of Sanchez’s recent kidney failure. The event was held at NYC’s Black Flamingo to support the late DJ as he began dialysis treatment, awaiting an essential kidney transplant. New York’s The Lot Radio held a special tribute show on March 28th in honor of the underground icon.