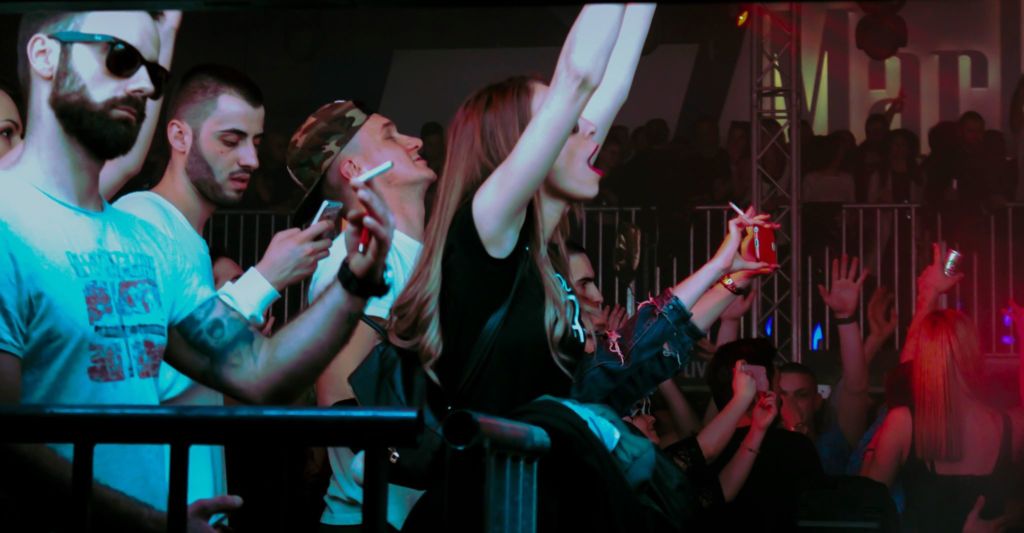 It has been one year since people in the Netherlands have been allowed to drink, dance and party in the same space – but that could soon be set to change.

The Dutch government is conducting a range of tests to find out whether large-scale events can be held safely in the age of COVID-19 with the help of a new phone app.

It was run by science research organisation Fieldlab as part of its Back To Live project which has backing from the Dutch government and nightlife industry.

The festival was hosted on a site in the village of Biddinghuizen with attendees taking PCR tests 48 hours before the gates of the event opened. 150 rapid tests were also given out at random at the entrance, with 26 people testing positive and subsequently denied entry.

Attendees had to produce a negative PCR test, festival ticket and have their temparature taken to gain entry.

Festival-goers partied in three groups, with each person given a device to monitor his or her movements and contacts.

It recorded who the user had contact with, for how long and at what distance. The researchers will try to deduce an average number of contacts from the data.

The final fieldlab results are due to be published in April. Find out more here.