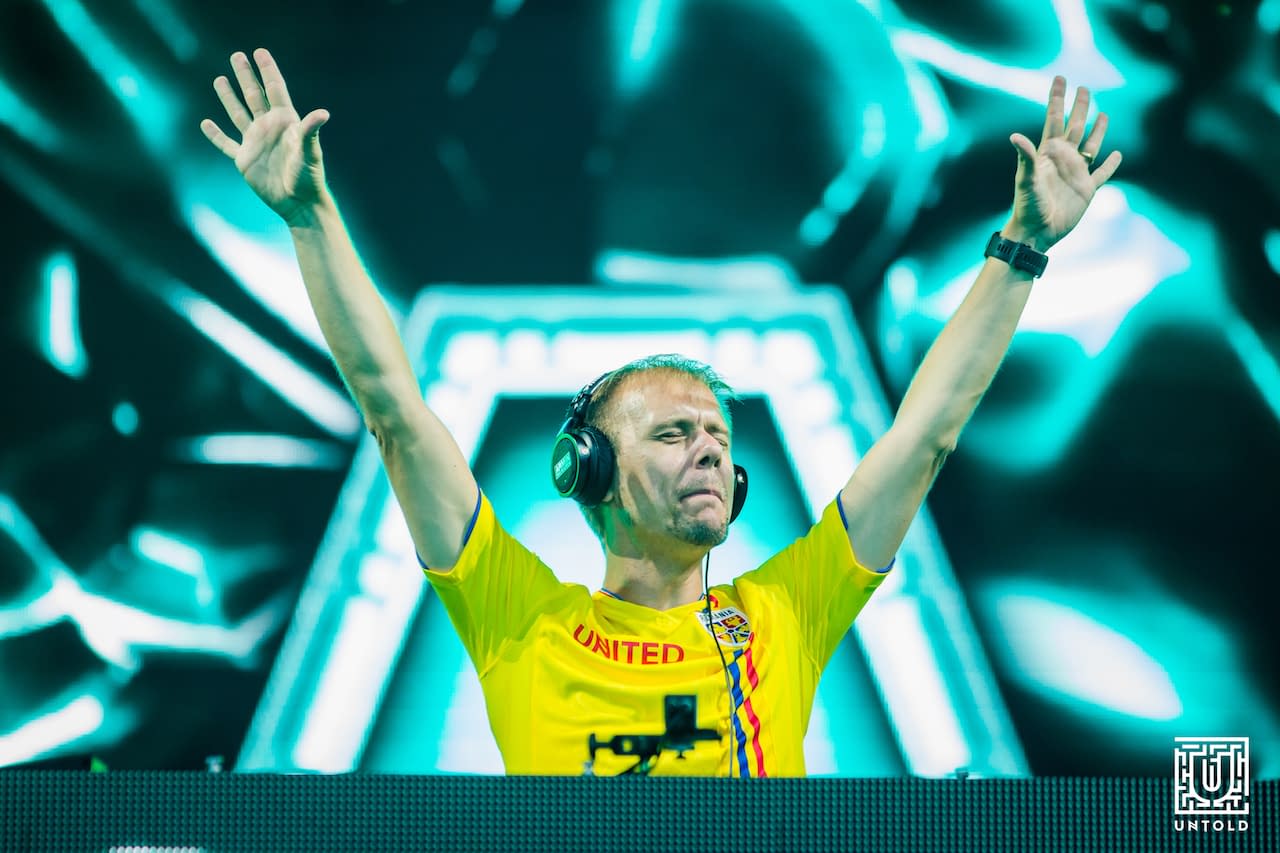 Armin van Buuren has released his highly anticipated tie-up with Giuseppe Ottaviani titled “Magico.” The Dutch heavyweight premiered his track with the Italian trance maestro as his “tune of the week” during episode 1008 of A State Of Trance.