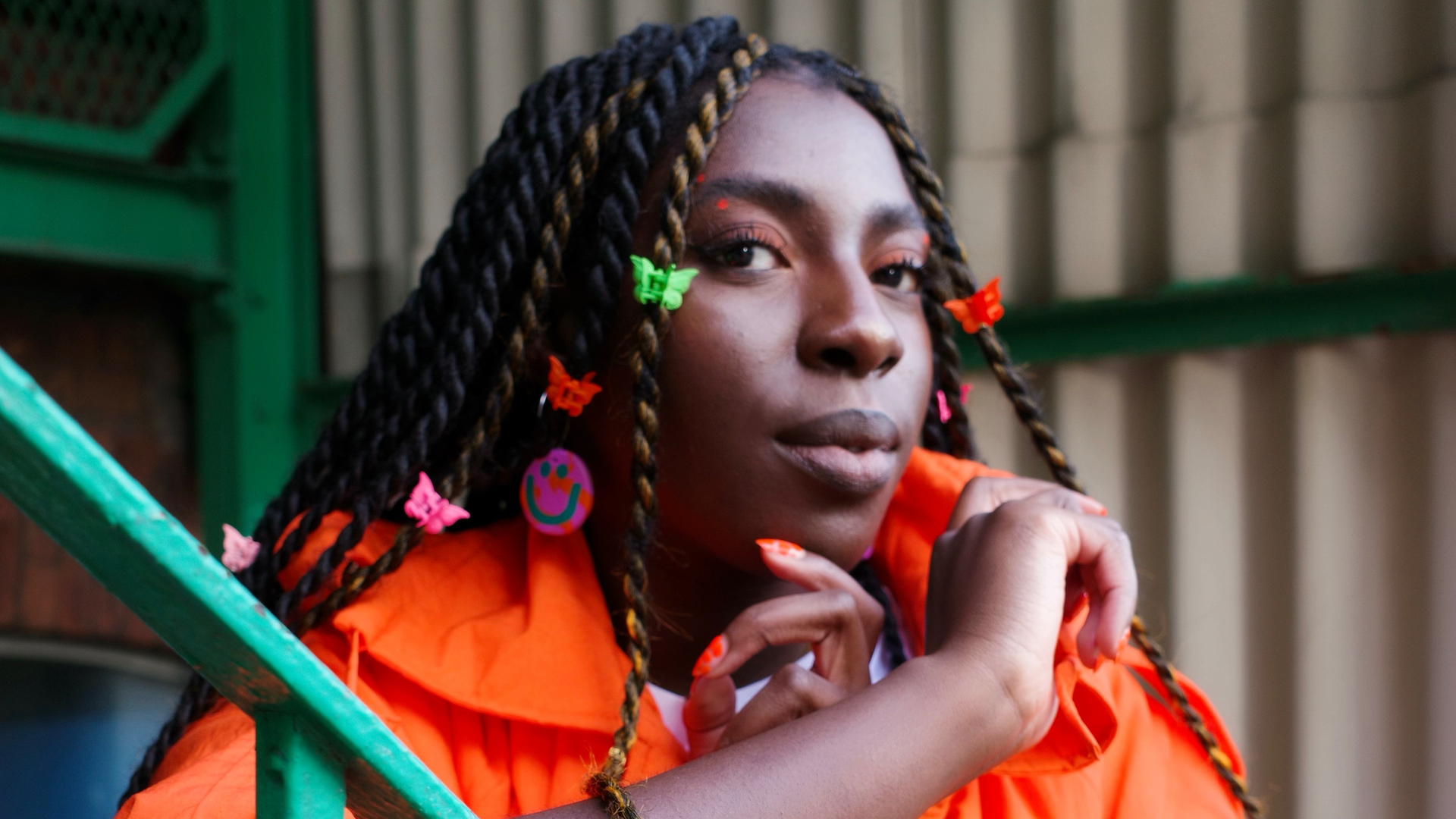 Taken from the inaugural release on the producer and DJ’s new label, Otras Mitades – or OTMI for short.

Anz delivers your week’s worth of Vitamin C with a zesty visual for her new track, ‘Unravel In The Designated Zone’, courtesy of artist Lawrie Miller. Lacing loose percussive swagger with bittersweet g-funk synth lines, the track appears as one half of the inaugural two-tracker from the producer and DJ’s new label, Otras Mitades – or OTMI for short.

Drawing inspiration from the Spanish idiom “mi otra mitad de naranja”, which translates to “the other half of my orange” and describes a soulmate or ‘other half’, Anz explains: “The idea for the label is to find the other halves of loose tracks; their soulmates I guess! The first release is just me, but expect to see some friends, fam and co-conspirators on the label, across all flavours.”

For the label’s first release Anz pairs ‘Unravel In The Designated Zone’ with a tightly-coiled ode to dance floor positivity, ‘Morphing Into Brighter’. In her own words: “One track is about coming undone, the other is about building again. OTMI001 is two halves of the same orange, by Anz. Remember to take your vitamins everyday, okay!”

OTMI001 arrives on April 9 and is available to pre-order now, featuring design from Jason Vaz and artwork from Anz herself.

TEEN blurs the digital and the organic with ‘Cache’