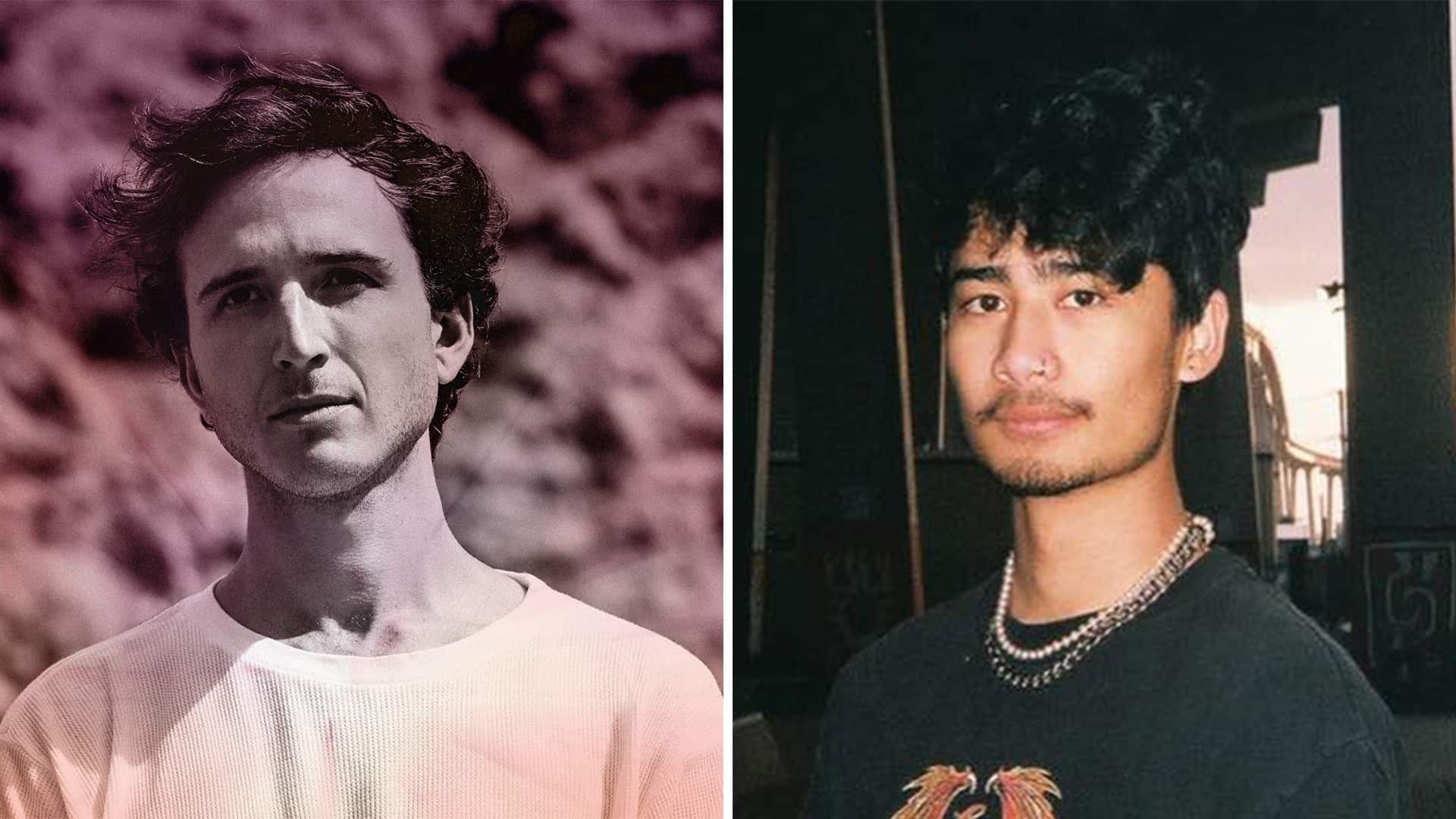 Trap legend Henry Alfred Steinway, better known as RL Grime has teamed up with the master ISOxo on a brand new electrifying track titled ‘Stinger’. Ever since premiering the track during the start of his massive Halloween IX mix, creating the perfect opening for the dark and spooky energy-filled mix, fans of RL Grime have been eagerly awaiting the song’s release and were delighted when he took to social media posting a video announcing the track was finally coming.

‘Stinger’ is releasing on RL Grimes own Sable Valley Records and could quite possibly be the trap song of the year. With the incredible production skills of both himself and ISOxo, the track brings beats with elusive melodies and a heavy drop that is guaranteed to make any trap fan and listener happy. Having lots of energy, the song is a festival banger that has been released at the perfect time with shows around the world starting to take place. It’s going to be a great addition to any trap DJs set and incredible to hear blasting from the stage’s speakers.

Adding to both artists incredible portfolios of work, ‘Stinger’ is a track that should not be missed, and we hope it isn’t the last time that they collaborate together. Last year,  ISOxo did a set for RL Grime’s Halloween IX Stream, which you can watch here. Make sure you give ‘Stinger’ a listen too, down below.