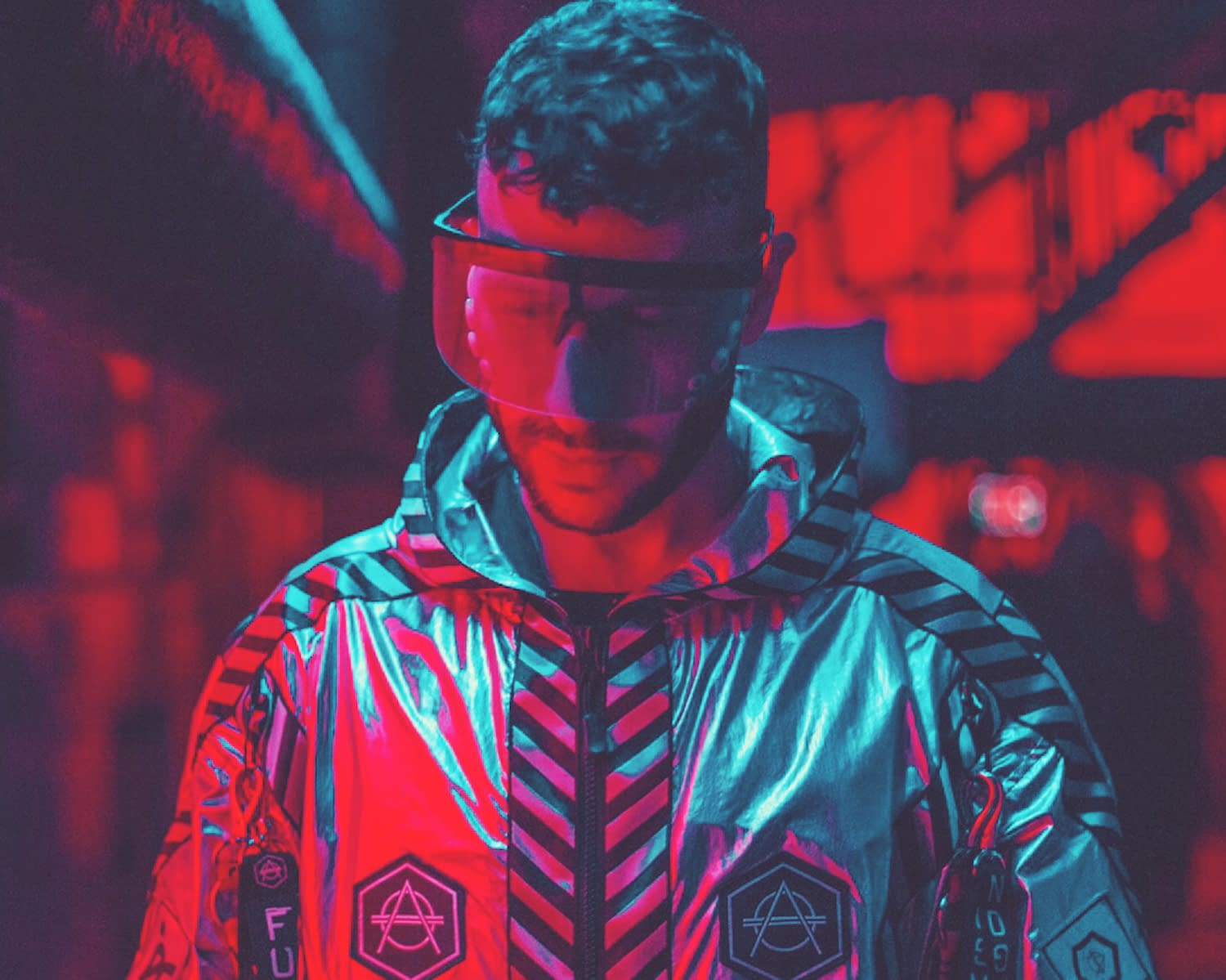 Don Diablo has released a brand new single “Eyes Closed,” apparently building towards a larger project, although further details about just what that might entail are currently unknown.

The fiery future house track feels as if Diablo has the return of live performances in mind with the production. A foreboding backdrop has listeners on the edge of their seats until an eclectic break shows a new dynamic to the his house productions while still retaining the influences of his earlier works.

“Eyes Closed” is Diablo’s fourth single of the year and follows two recent releases, “Problems” with JLV and John K in addition to “Falling For You” from his ’80s-inspired Camp Kubrick project with Denzel Chain. “Eyes Closed” is out now via HEXAGON.